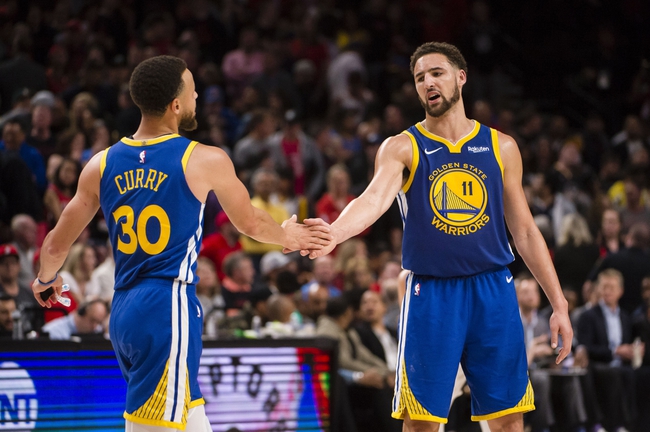 The 15-16 Golden State Warriors were ranked 83 overall with a 63 inside scoring rating and a 88 outside scoring rating. The 15-16 Golden State Warriors have three players ranked in the 90s overall in Stephen Curry, Klay Thompson and Draymond Green. Curry has a three point shot rating of 99 and Thompson has a three point rating of 97. Andre Iguodala is ranked 81 overall with an 80 driving dunk rating and Harrison Barnes has an 80 overall rating with a 85 three point shot. Andrew Bogut, Shaun Livingston, Leandro Barbosa and Anderson Varejao provide the Warriors depth, as they’re all ranked in the mid 70s overall. The 15-16 Golden State Warriors are the team that won 73 games, and while they didn’t win the NBA title, they’re one of the best scoring teams ever and have deadly outside shooting that makes them a nightmare matchup in this video game. Get NBA Picks and NBA Predictions for EVERY GAME at Sports Chat Place.

People often ask which team was better in those 90s Bulls and the recent Warriors, and now we'll get somewhat of an answer, even if it's a one game simulation. The answer here should be the Warriors, as they were deeper, had elite outside shooting and their effort defensively holds true against any other champion in NBA history. The 15-16 Golden State Warriors didn't win a title the year, but they're still arguably the best team ever and does have the best regular season record with 73 wins.

The 97-98 Chicago Bulls lack the depth and the outside shooting to hang around in this game. Give me the Warriors.