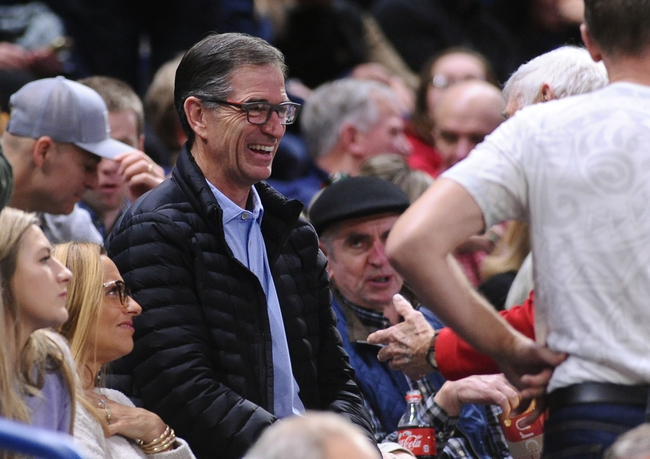 This is a rematch of the 97-98 NBA Finals that was decided in six games and every game outside of the third contest came down to the wire. In fact, if you remove the game three blowout, this series was decided by an average of three points per game. The 97-98 Utah Jazz could have easily prevented the three peat with a bounce here or a bounce there. Knowing that and knowing these teams aren't all that deep in terms of highly rated players outside of the Hall of Fame duos both teams are led by, I'm going to predict another close game that's decided in the fourth quarter.