Which NBA Player Made the Most 3's During Their Playoff Career? 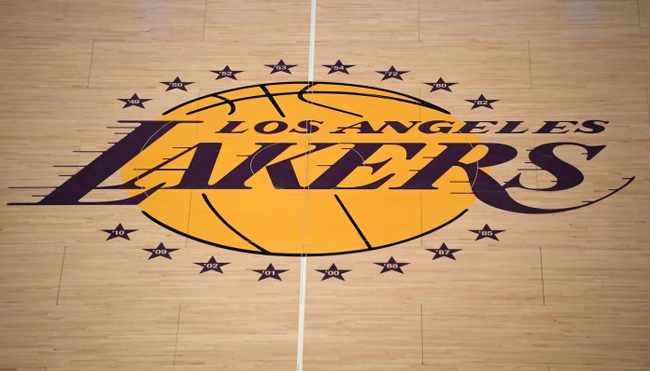 A Look at the Top Ten Players Who Made the Most 3's During Their NBA Playoff Career.

Top Ten Players Who Made the Most 3's During Their NBA Playoff Career.

The 3-point shot hasn't been around forever in the NBA sop snipers from beyond the arc is a fairly new thing.

Let’s take a look at which players made the most 3-pointers during the playoffs for a career. Get NBA Picks and NBA Predictions for EVERY GAME at Sports Chat Place.

1. Stephen Curry sits atop the list for most 3-pointers made during a playoff career.  Curry has drained 470 3-pointers throughout 112 career postseason games.  The Golden State Warrior is shooting 40.1 percent from deep during his playoff career.

2. Ray Allen is 2nd on the list, as he has connected 385 times throughout his NBA postseason career.  Allen has played in 171 postseason games.  The long time Boston Celtic attempted 959 3-pointers during his postseason stretch.

3. Klay Thompson is 3rd on the list, thanks to him connecting 374 times from distance.  Thompson has participated in 123 career playoff games, during 7 seasons.  He has converted at a 41.5 percent clip during his playoff career from deep.

4. LeBron James is 4th all time in postseason 3-pointers for a career.  James has registered 370 3-points during 239 career postseason contests.  He has attempted 1,116 3’s during the 239 games.  James had made 33.2 percent of his shots from distance.

5. Manu Ginobili rounds out the top 5, thanks to his 324 3-pointers.  Ginobili has played in 218 career postseason games.  The former San Antonio Spurs guard successfully connected on .358 percent of his 3’s during his postseason legacy.

6. Reggie Miller is 6th, as he converted on 320 3’s out of 820 attempts.  Miller totaled 144 postseason games throughout his Indian Pacer career.  He made 39 percent from distance during his playoff career.

7. Kevin Durant is 7th, thanks to 304 3-pointers that he has made to this point.  Durant has played in 139 postseason games for two different organizations.  He has made 35.2 percent of his 3-pointers attempted in the playoffs.

8. Kobe Bryant is 8th, after making 292 3-pointers during his lengthy postseason career with the Los Angeles Lakers.  Bryant connected on 33.1 percent of his 3’s out of the 882 3-pointers attempted.

9. J.R. Smith is 9th, after getting to the playoffs consistently.  Smith made 288 3’s during 130 contests during the playoffs.  He made 37 percent from long range.

The pick in this article is the opinion of the writer, not a Sports Chat Place site consensus.
Previous Pick
Which Player Played in the Most Games For Their NBA Career.
Next Pick
Which NBA Player Made the Free Throws During Their Playoff Career?