Which NBA Player had the Most Assists During Their Playoff Career? 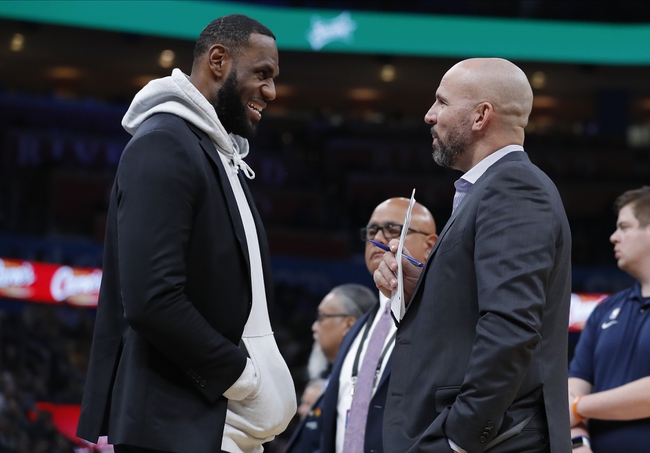 A Look at the Top Ten Players for Most Assists in a Playoff Career.

Top Ten Players Who had the Most Assists During Their NBA Playoff Career.

Who is the NBA career assist leader?

There have been a lot of great players that have come and went through the National Basketball Association.  Some players stood out for a full career, others stood out for one season.  Let’s take a look at which players had the most assists during the playoffs for a career. Get NBA Picks and NBA Predictions for EVERY GAME at Sports Chat Place.

1. Magic Johnson is atop the leaderboard for most assists in a postseason career.  Johnson dished out 2,346 assists during his career.  The hall of fame member had an assist to turnover ratio of 2,346 to 696.

4. Jason Kidd is 4th on the list, after collecting 1,263 assists throughout his playoff career.  Kidd finished with an assist to turnover ratio of 1,263 to 450.

5. Tony Parker rounds out the top 5 for most assists during a postseason career.  Parker recorded 1,143 assists during those specific groups of games.  The 4x NBA Champion had an assist to turnover ratio of 1,143 to 594.

6. Larry Bird is 6th on the list, after dishing out 1,062 assists during his playoff career.  Bird ended his postseason legacy with an assist to turnover ratio of 1,062 to 506.

7. Steve Nash is 7th, thanks to the guard being a great passer.  Nash totaled 1,061 assists during his playoff career.  The hall of fame member registered an assist to turnover ratio of 1,061 to 383.

8. Scottie Pippen is 8th, after getting to the playoffs regularly with Chicago.  Pippen collected 1,048 assists in such games.  The hall of fame member had assists to turnovers of 1,048 to 602.

9. Kobe Bryant is 9th on the list, thanks to dishing out 1,040 assists during his postseason time.  Bryant played in 220 playoff games, finishing with 1,040 assists to just 647 turnovers.

10. Michael Jordan rounds out the top 10 for assists in a playoff career.  Jordan collected 1,022 assists during 179 games.  The hall of fame member and 14x all-star recorded just 546 assists to go along with the 1,022 assists.

The pick in this article is the opinion of the writer, not a Sports Chat Place site consensus.
Previous Pick
Which NBA Player Made the Free Throws During Their Playoff Career?
Next Pick
Boston Celtics vs. Los Angeles Clippers - 5/29/20 NBA2K NBA Sim Pick, Odds, and Prediction