Which NBA Players had the Most Steals During a Playoff Career? 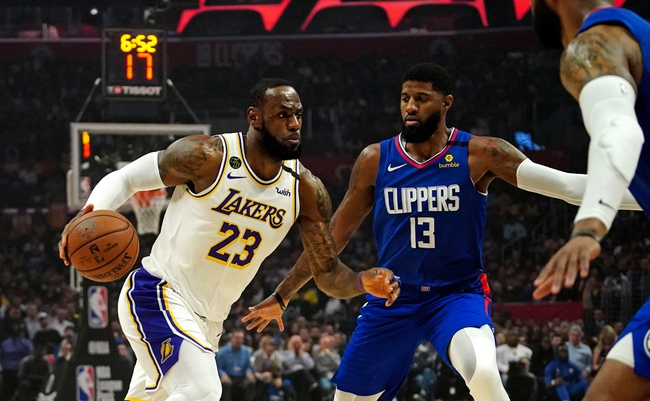 A Look at the Top Ten Players Who had the Most Steals During a NBA Playoff Career.

Top Ten Players for Most Steals During a NBA Playoff Career.

What NBA Player has the most steals?

There have been a lot of great players that have come and went through the National Basketball Association.  Some players stood out for a full career, others stood out for one season.  Let’s take a look at which players had the most steals during a playoff career. Get NBA Picks and NBA Predictions for EVERY GAME at Sports Chat Place.

1. LeBron James is atop the list, as he has collected 419 steals.  This number is for sure to increase, as his career is still in progress.  James has played in 239 career games during postseason play.

3. Michael Jordan is 3rd on the list, as he recorded 376 steals during his time in the NBA postseason.  Jordan totaled 179 games played during the postseason, which stretched across 13 seasons.

4. Magic Johnson is number 4, as he collected 358 steals during his playoff time.  Johnson saw action in 190 postseason games throughout his time in the NBA.

5. John Stockton rounds out the top 5, as he collected 338 steals during the postseason.  Stockton got to the NBA playoffs regularly and found himself playing in 182 games during the playoffs during his lengthy NBA career.

6. Kobe Bryant is number 6, as he recorded 310 assists during his playoff run.  Bryant saw action in 220 NBA postseason contests, while 200 of those were games he started.

7. Jason Kidd is 7th on the list, thanks to his 302 assists throughout his playoff career.  Kidd played in just enough games to surpass the 300 mark in assists, as the guard totaled 158 games played during the playoffs.

8. Larry Bird is number 8, as he registered 296 assists during his postseason time.  Bird recorded 164 games played in the playoffs throughout his time in the league.

9. Maurice Cheeks is 9th on the list, as he collected 295 assists during his time in the NBA playoffs.  Cheeks saw action in 133 games during his playoff career.

10. Manu Ginobili rounds out the top 10, as he collected 292 assists during his NBA playoff career.  Ginobili saw action in 218 games in his postseason career.

The pick in this article is the opinion of the writer, not a Sports Chat Place site consensus.
Previous Pick
Which NBA Players had the Most Rebounds During a Playoff Career?
Next Pick
Next New York Knicks Coach - NBA Pick, Odds, and Prediction