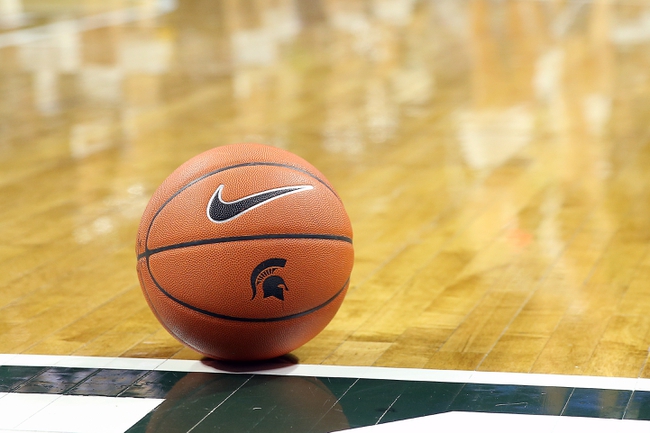 ALBA Berlin has obviously had the upper hand in past meetings, but some of those games have been close. In fact, six of the last eight meetings between ALBA Berlin and Brose Baskets Bamberg have been decided by six or less points. It's also not like ALBA Berlin has played the best basketball in the world lately with losses in four of their last six tries, while Brose Baskets Bamberg is coming off a victory over s.Oliver Wurzburg where they scored 95 points and seemed to get stronger each quarter.

I'll take my chances with Brose Baskets Bamberg and the free points.

The pick in this article is the opinion of the writer, not a Sports Chat Place site consensus.
Previous Pick
Ludwigsburg vs. Fraport Skyliners Frankfurt - 6/9/20 BBL Basketball Pick, Odds, and Prediction
Next Pick
Which NBA Player Scored The Most Points Per Game During Their Career?