Which NBA Player had the Most Blocks in the Playoffs During Their Career? 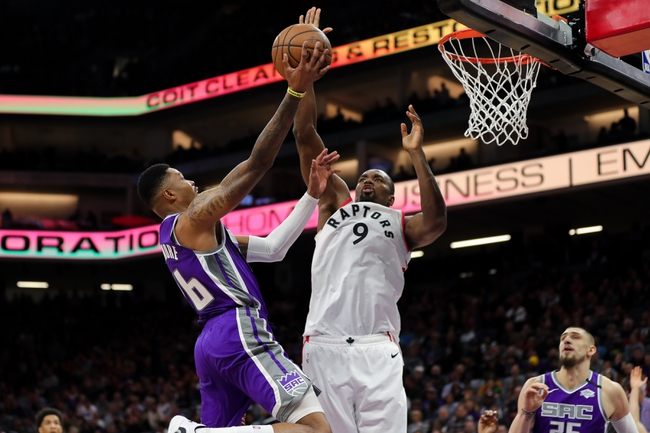 The Most Playoff Blocks in NBA History

Rim protectors are important in the NBA, especially during the playoffs. Let’s take a look at the ten players with the most blocks in the playoffs in a career.

Dikembe Mutombo is known for his famous finger wave, and he got to do that 251 times during the playoffs. Mutombo has the second-highest average per game, sitting at 2.5.

The only active player that is on the list is Serge Ibaka who has had 275 blocks during his career. If he continues to play a few more years, no reason he shouldn’t move up at least a few spots in this list.

Patrick Ewing was also a great scorer, but he led the Knicks to a lot of playoff wins because of his ability to swat the ball.

A lot of people forget about Robert Parish because he wasn’t an elite scorer, but he still had 309 blocks during the playoffs. His shot blocking ability was a a big reason why he made the Hall of Fame.

David Robinson was one half of the Twin Towers with Tim Duncan with the San Antonio Spurs. In 123 games during the playoffs, Robinson blocked 312 shots.

When Shaq was patrolling the paint, there were not many who would stay out of the paint because they knew their shot was going to be sent into the stands.

Kareem-Abdul-Jabbar averaged 2.4 blocks during every playoff game that he appeared in for the Los Angeles Lakers.

Tim Duncan holds the NBA record for Blocks during the postseason, and it’s really not even close. One of the big reasons though that he has the record is he also played the most games of anyone on this list. Duncan played 251 games, and the next highest was 216.

The pick in this article is the opinion of the writer, not a Sports Chat Place site consensus.
Previous Pick
Brose Baskets Bamberg vs. ALBA Berlin - 6/9/20 BBL Basketball Pick, Odds, and Prediction
Next Pick
NBA News: Update for 6/10/20