Which NBA Player Had The Most Turnovers During Their Career? 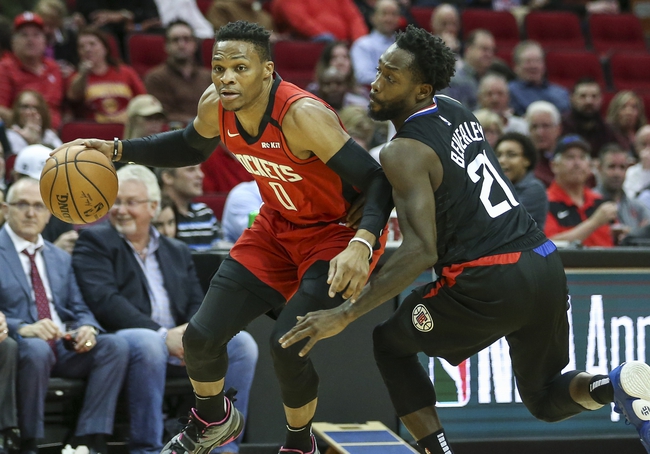 The Top Ten Players with the Most Turnovers in NBA History

The NBA Player with the Most Turnovers in History

The NBA has had a lot of elite ball handlers but with people who have the ball in their hands a lot, there is always a chance for turnovers. Let’s look at the ten players who had the most turnovers during their careers.

Patrick Ewing had a lot of turnovers, especially early in his career. During the 1989-90 season, Ewing averaged four turnovers a game.

Russell Westbrook is the first or two active players on the list. Westbrook is an elite passer, but because of how often the ball is in his hands, turnovers happen. He will climb up the list before he retires from the league.

Hakeem Olajuwon wasn’t an elite passer, but he turned the ball over a lot. During the 1989-90 season, Olajuwon averaged 3.9 turnovers a game.

Isiah Thomas always averaged more assists than turnovers, but he always had a lot of turnovers. In four seasons, Thomas averaged at least four turnovers a game.

Moses Malone was an elite big man, but he sometimes had butter fingers giving the ball away too much. Malone averaged 3.1 turnovers per game.

Jason Kidd averaged 8.7 assists per game so the turnovers weren’t all that big of a problem, but he still finished his career with over 4000 turnovers.

For a guy who didn't like to pass the ball, Kobe Bryant had a lot of turnovers. Bryant averaged three turnovers per game.

By the time LeBron James hangs up the cleats he is going to have the NBA record for turnovers, and he will hold it by a lot.

Karl Malone averaged 3.6 assists per game, and 3.1 assists per game during his career. This isn’t a list someone wants to be first on, but soon he should move down to second place.