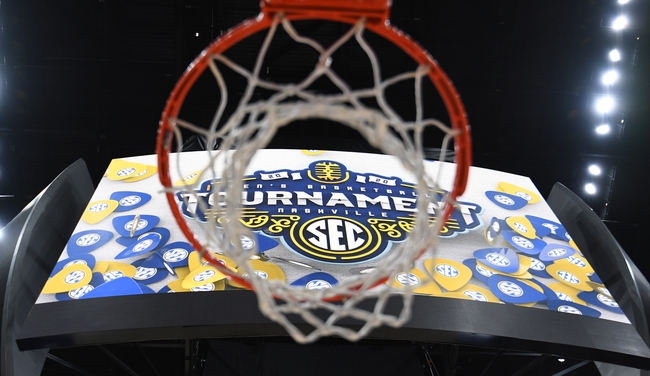 Real Madrid has won each of the last nine meetings against Valencia, including the most recent meeting in February of this year. Valencia hasn’t beaten Real Madrid since March of 2018.

Real Madrid watched its massive winning streak come to an end against San Pablo Burgos, but there's no doubt this is still one of the hotter teams in the league and you have to go back to January the last time they've lost back-to-back games. Valencia has had zero issues on the offensive end through two games back, averaging 89.5 points in their first two games. However, Real Madrid has simply owned this season with nine straight victories over Valencia and six of those wins were decided by double digits.

Current form suggests Valencia and the points are worth a look, but I'm going to side with history and lay the reasonable chalk with Real Madrid.

The pick in this article is the opinion of the writer, not a Sports Chat Place site consensus.
Previous Pick
San Pablo Burgos vs. Gran Canaria - 6/22/20 Spain ACB Basketball Pick, Odds, and Prediction
Next Pick
NBA News: Update for 6/22/20