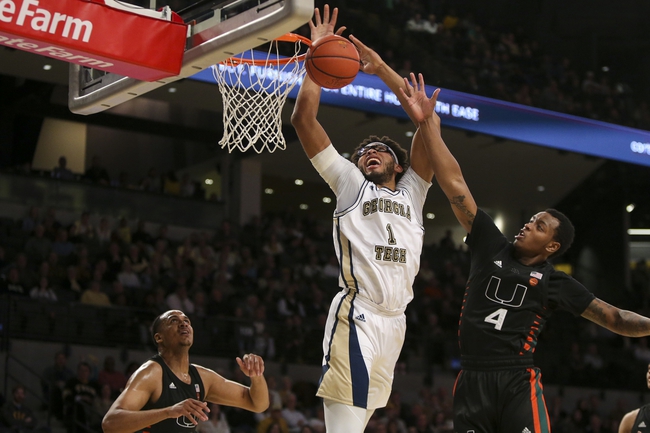 Brotherly Love and the Stillwater Stars meet in a 4th of July matchup in the TBT Tournament, which will be played at the Nationwide Arena.  Get NBA picks and predictions at Sports Chat Place.

Team Brotherly Love is coached by Kyle Sample.  Sample has a team that includes the likes of: Marlon Johnson, D.J. Newbill, Novar Gadson, Shannon Givens, Samme Givens, Semaj Inge, Wayne Marshall, Ramone Moore, Michael Ringgold, Maurice Watson Jr., and Khalif Wyatt.  Johnson started out as a JUCO player, but finished up his career with the New Mexico Highlands. During his time as a Highlander he recorded nearly 15 points per contest, while pulling down 9.85 rebounds per contest, across 55 games. Newbill, one of the more notable players on Brotherly Love, registered 16.1 points per contest during his college career.  Newbill started out at Southern Miss, but played his last 3 seasons with Penn State.  At Penn State Newbill totaled 18.3 points, 4.9 rebounds, and 2.9 assists per contest. Moore, a 4 year player at Temple, averaged over 12 points per contest during his 114 career games as an Owl.  He saw his best season as a senior, where he collected more than 17 points per game, while starting all 32 games.  Moore is one of four players on the team that played at Temple.  Watson Jr., a 4 year player at Creighton, averaged double figures in points each season, while totaling the most during the 2015-16 campaign(14.1 pts).  Two of these players represent Rider university.

The Stillwater Stars are coached by Bryndon Manzer. The Stars are mainly players and coaches that are affiliated with Oklahoma State.  Manzer has a roster with the likes of: James Banks III, Armoni Brooks, Thomas Dziagwa, Le’Bryan Nash, Tyshawn Taylor, Naadir Tharpe, and Brian Williams.  Banks III played his college career at Texas and Georgia Tech,seeing his best two years come as a Yellow Jacket. Banks III averaged 10.5 points and 7.7 rebounds during the 2018-19 campaign.  Brooks played in 100 career games at Houston, totaling 9.4 points per game in his career, but averaged 13.4 points per contest during his senior season.  Nash had a nice career at Oklahoma State, collecting All-Big 12 honors twice.  Nash averaged more than 14 points per game, during his 126 games(120 starts) at Oklahoma State.  Taylor who is well known for his contributions as a Kansas Jayhawk, totaled 10.8 points per game in his Kansas career. There are 6 individuals that represent Oklahoma State as either a player, coach, or general manager.