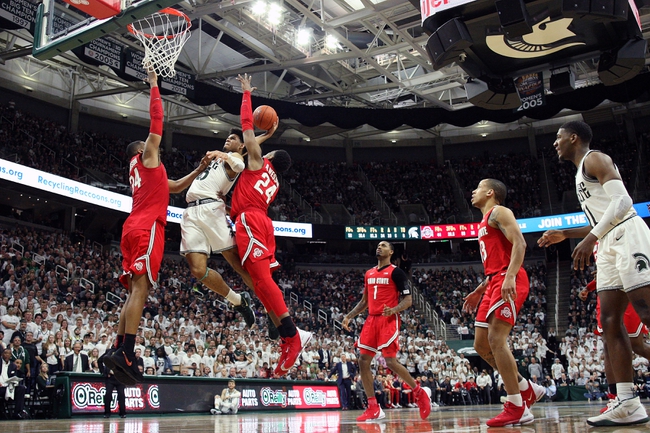 Big X is supposed to be a team made up of nothing big Big Ten guys, but there’s some players from other conferences sprinkled in as well. For the most part, some could confuse Big X with an Ohio State squad, as this roster includes Kaleb Wesson, Andre Wesson, C.J. Jackson and Keyshawn Woods. The best player on Team Big X is obviously Kaleb Wesson, who spent three years at OSU where he averaged 12.9 points, seven rebounds and shot 49.5 percent from the field. This is also a chance for Wesson to build his NBA draft stock, so I expect him to take this tournament seriously and lead the charge. Big X also has notable players in Michigan State’s Nick Ward, who adds size and toughness in the post as well as Butler’s Kellen Dunham, who is currently in the NBA G League and averaged 16.2 points as a senior for the Bulldogs.

Jackson TN UnderDawgs are a team that represents the state of Tennessee and mainly the small city of Jackson. Jackson TN UnderDawgs made the quarterfinals last year as a surprise team, and they have the chance to make another deep run with Desonta Bradford leading the way. Bradford is a scoring machine out of East Tennessee State and was Tennessee Mr. Basketball in 2014, and he has the ability to put a team on his back. The issue with Jackson TN UnderDawgs is finding some depth, and that’s when I’ll turn to a player like Makinde London who averaged 13.6 points and 6.9 rebounds in 2017-18 with Chattanooga. Courtney Pigram was also a star for ETSU, averaging 16.1 points, 3.3 assists and 3.2 rebounds in four seasons. Jackson TN UnderDawgs also have the attention of every team in the league, so they enter this year with a target on their back in a way.

Jackson TN UnderDawgs has the best player on the floor in this game and has the experience of making a deep run last year. However, Big X has the deeper roster with a possible NBA player in Wesson and a couple of bigs who can crash the glass and get easy post points. Big X is the better team and I look for them to grind out a victory. (Will update when / if a line is released)

Randy’s Pick Big X (Will Update When Line Is Released)