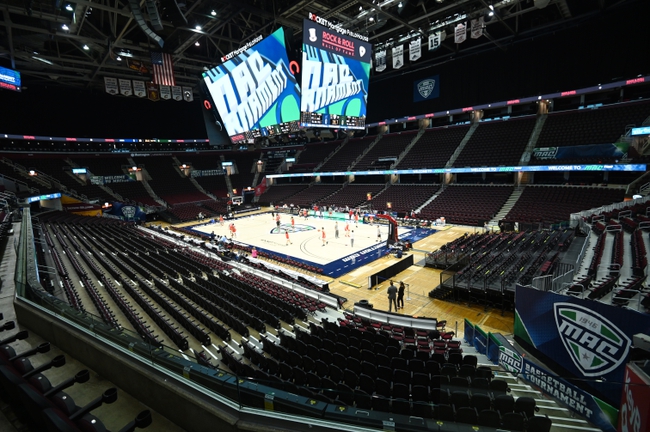 The Line: Over/Under: Click to Get Latest Betting Odds

Team CP3 is set to take on Primetime Players in the TBT Tournament, which will take place at the Nationwide Arena on July 4, 2020.  Get NBA picks and predictions at Sports Chat Place.

Team CP3 is coached by Jon Adams.  Let’s take a look at who Adams will have on his roster: Codi Miller-McIntyre, David Weaver, James Dickey, Diante Baldwin, B.J. Gladden, CJ Harris, Sam Hunt, Nate Mason, and Aaron Roundtree III.  Miller-McIntyre burst onto the scene at Wake Forest, as he started 112 of 117 games during his time as a Demon Deacon.  He registered 11.4 points during his time at Wake Forest.  Weaver and Harris also played his college career at Wake Forest. Dickey just finished up his college career this past year, as he played his college career at UNC Greensboro.  He collected 7.9 points and 8.2 rebounds per contest for his career.  Like Dickey, Baldwin also played at UNC Greensboro, registering 9.9 points and 3.5 assists per game.  Hunt bounced around during his collegiate career, playing for Jacksonville, North Carolina A&T, and NC State.  Hunt totaled 9.3 points per contest, throughout 124 college games.  Mason is one of the most notable players on Team CP3, as Mason wrapped up his college career at Minnesota a few seasons ago.  The point guard saw his point average increase all 4 seasons, going from 9.8 as a freshman to 16.7 points as a senior.

Primetime Players will be coached by Chris Thomas.  Thomas has a roster with the likes of:Christian Keeling (North Carolina), Sean Barnette (Wingate University), Trey Britton (Anderson University), Ricardo Glenn (USC Upstate), PJ Heath (Allen University), Zeriq Lolar (Wingate University), Chris Moore (Charleston Southern), Odell Turner (Wingate University), Robert Turner (Texas Tech), and Chris Wray (Mt St Mary's). This is a group of players that have a lot of team chemistry, as this organization has played a lot of games together.  Keeling played the majority of his career at Charleston Southern, before he became a transfer for his senior year, which led him to UNC. Keeling averaged nearly 15 points per game throughout his 126 game career in college.  Turner started 61 of 64 games at Texas Tech and registered 8.8 points and 2.8 rebounds per contest.

Overview: Team CP3 has been given odds of +4200 to win the TBT Tournament outright. Team CP3 has players that played across the college basketball ranks, while Primetime Players is basically a group of players that played at smaller universities. It’s clear Team CP3 should have strong guard play, with the likes of Nate mason and company.  With Primetime Players being a late add and taking the place of Mid-American Unity, I'm siding with Team CP3 in this one.  Team CP3 has a lot more talent and should be able to get the job done in this one and start out the TBT Tournament with a win.

The pick in this article is the opinion of the writer, not a Sports Chat Place site consensus.
Previous Pick
War Tampa vs. House of 'Paign - 7/4/20 TBT Basketball Pick, Odds, and Prediction
Next Pick
NBA News: Update for 7/5/20