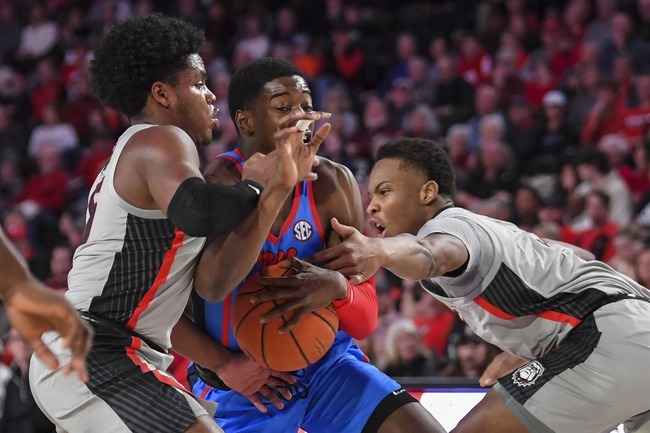 House of 'Paign vs. War Tampa

House of 'Paign is a team that makes up of mostly Illinois players, and that list includes some of the better players to come out of that school in Malcolm Hill, Leron Black and Andres Feliz. Hill played four years at Illinois where he averaged 13.5 points, 4.7 rebounds, 2.1 assists and shot 43.3 percent from the field. And while those players make up the core of this team, the best player on House of 'Paign is Mike Daum, who went to South Dakota State and is one of 10 players with 3,000 career points in CBB history. Daum is a walking double double and makes House of 'Paign a very scary team despite this being the first year in the tournament. Matt Mooney is also on this squad, a player who spent the 2018-19 season with Texas Tech and averaged 11.3 points and 3.3 assists on 42.6 percent shooting from the field. Needless to say, House of 'Paign is a team that could make some serious noise in this tournament.

War Tampa doesn’t have an identity in terms of roster makeup, but this is a team built on experience and guys who are used to winning. Horace Spencer and Bryce Brown were key contributors from the Auburn team that recently made the Final Four, while Walter Hodge was a two-time champion with the Florida Gators and has accomplished lots overseas, including being a two-time Polish League MVP. War Tampa also has a knockdown shooter in Fletcher Magee, who spent four seasons at Wofford and shot 43.5 percent from deep and had that explosive game to knock off Seton Hall in the first round of the NCAA Tournament. War Tampa has a bunch of guys who are used to showing up on the big stage and can create their own shot, especially from the outside. If the three-ball is falling, War Tampa is a club that could surprise some folks in this tournament.

This is going to be a hell of a matchup and you can make a strong case for either side with the depth of playmakers on both teams. The difference for me is the combination of Brown and Magee, two guys who can simply get buckets and get hot from deep. If those guys are feeling it, War Tampa is a team that could make a very deep run in this tournament. Hodge is also a grizzly veteran who has carved out a nice pro career overseas and can takeover a game.

While House of 'Paign shouldn't be overlooked, I'm even higher on War Tampa.