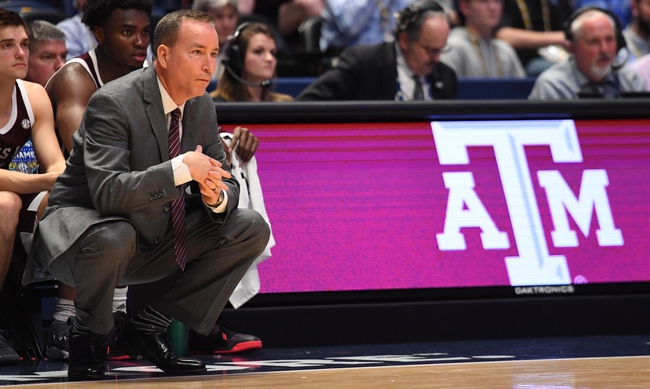 HEARTFIRE vs. Men of Mackey

The Line: Men of Mackey -1.5 Click to Get Latest Betting Odds

Team Heartfire is set to open the TBT Tournament with a matchup against the Men of Mackey, this game will take place at the Nationwide Arena.  Get NBA picks and predictions at Sports Chat Place.

Wood, who played at three different schools during his college career, ended his collegiate career at Michigan State.  Wood played in 108 career games, totaling 13.6 points and 3.7 rebounds on average. Doolittle played 4 years at Oklahoma, having three successful seasons.  Doolittle was a 2x All-Big 12 selection and collected 10.2 points and 6.8 rebounds on average throughout his college career.  Adams burst onto the scene at UCLA, playing just two seasons for the Bruins.  Adams started 63 of 69 games, recording 15.3 points and 17.4 points in the two years respectively. Austin was an instrumental part to Baylor’s success during his two years in Waco, TX.  Austin averaged double figures in both campaigns.  Overall the team has two players from Baylor and Michigan State on the roster.

Men of Mackey is a team based around players that were affiliated with Purdue at one point or another.  The team is run by general manager Ryan Kay.  Kay has put together a roster that includes the likes of: Ronald Moore, Ryne Smith, Evan Boudreaux, Ethan Stair, Johnny Hill, Lamonte West, Justin Dentmon, Frank Gaines, Isaac Haas, Jonathan Octeus, and Jacquil Taylor.

Moore, one of few players on this roster that did not play at Purdue.  Moore played four years at Siena, being a steady Eddy inthe starting rotation, starting 129 of 135 games.  Smith played four seasons at Purdie, averaging 9.1 points as a senior.  Boudreaux started his career at Dartmouth before transferring to Purdue.  The former Ivy League hooper had a tremendous two year career at Dartmouth, starting all 54 games and averaged 17 points each season.  Stair just wrapped up his college career, playing four years at Mercer.  The Mercer graduate averaged double figures during his junior and senior seasons. Haas, a 7’3 center out of Purdue, saw his point total increase all four seasons as a Boilermaker.  Overall, there are 7 players on this roster that are affiliated with Purdue.

Overview: Team Heartfire has the better odds of the two teams to win the TBT Tournament outright.  Heartfire has been given odds of +3500, while Men of Mackey has odds of +5500.  Both teams have plenty of power 5 conference talent, but the difference for me is the coaching and region of players.  Heartfire has 6 players that played at different power 5 schools, whereas Men of Mackey is mainly based from Purdue alumni.  While Men of Mackey has skill, I’m siding with Heartfire.  Personally I have always been a fan of Billy Kennedy’s coaching style, going all the way back to his time at Murray State.  Coach Kennedy has a surplus of talent, which is led by Jordan Adams.  Team Heartfire will win and cover this +1.5 spread.