Power of the Paw vs. Armored Athlete - 7/5/20 TBT Basketball Pick, Odds, and Prediction 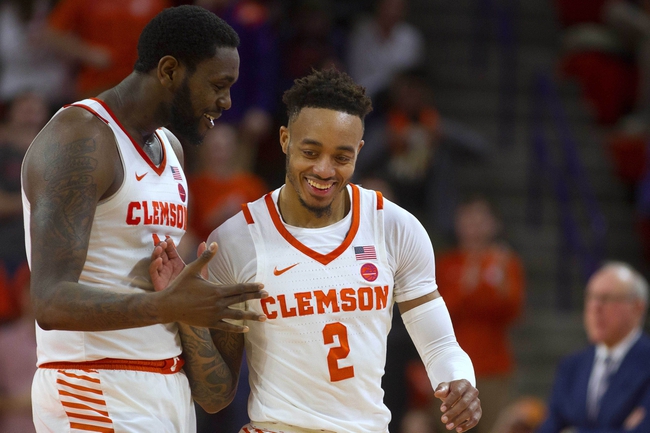 Armored Athlete vs. Power of the Paw

The Line: Power of the Paw -3 -- Over/Under: Click to Get Latest Betting Odds

Armored Athlete and Power of the Paw meet Sunday in TBT Tournament basketball action at the Nationwide Arena.

Armored Athlete is a constant in the TBT Tournament, as they’ve reached at least the Super 16 four times and have 11 victories overall in this tournament. There’s only three teams that have won more games than Armored Athlete in this tournaments history. Dominique Jones is the face of this team, a USF alum who had the second-highest scoring average in the Big East in 2009-10 and averaged 28 points in the 2017 TBT Tournament. Courtney Fortson has carved out a brilliant career in the CBA where he won Defensive Player of the Year in 2018 and is currently averaging 27.4 points and 6.3 rebounds with the Sichuan Blue Whales. Matt Mobley is a name you should know as well, as he averaged 18 points back-to-back years with St. Bonaventure and just made the first-team Eurobasket All-Belgian League. Armored Athlete has guys who can create their own shot and have a reputation for being a factor year after year.

Power of the Paw is a team that makes up of eight Clemson players and has a lot of familiar faces if you’re a college basketball fan. Gabe DeVoe and Marcquise Reed were the driving forces to Clemson making the Sweet 16 in 2018, as they set the tone defensively and were the top-two scorers on the team. Donte Grantham spent four years at Clemson, and he averaged 14.2 points, 2.4 assists and 6.9 rebounds while shooting 56 percent from the field as a senior in the 2017-18 season. Elijah Thomas spent three years at Clemson where he produced a combined 993 points, 649 rebounds, 90 assists and shot 58.5 percent from the field. Jakeenan Gant is one of the few players who didn’t attended Clemson, but he’s a guy to watch as well, as he was a two-time Sun Belt Defensive Player of the Year and averaged 20.5 points per game his last year with the Louisiana Ragin' Cajuns. Power of the Paw is a defensive squad that’s going to play hard and be a thorn in the side for any team they run into.

Armored Athlete has the reputation, experience and the better team from top to bottom if we're being honest. However, I'm a fan of how Clemson plays with its scrappiness, toughness and defensive mind set. While Clemson usually doesn't have the scoring to get over the top in the ACC, the Tigers don't back down and are going to put up a fight every time out. Power of the Paw has a lot of tough minded players from Clemson and the addition of Gant only adds to that style. I'm hoping we can find Power of the Paw in the underdog role and I'll take the points.

I'll lay the chalk with Power of the Paw.

Randy’s Pick Power of the Paw -3