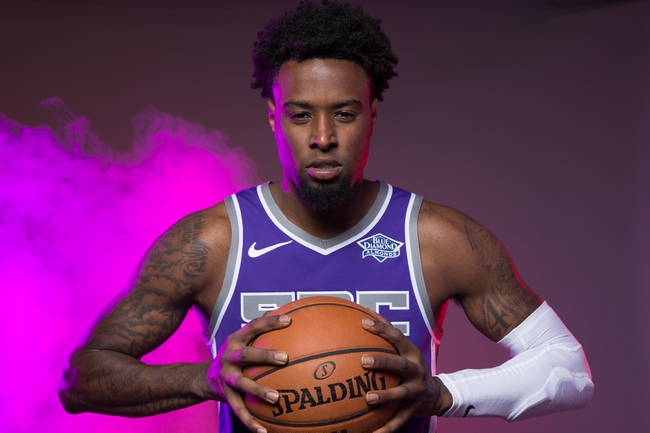 Team Hines made a run to the Final Four in its first year in the TBT Tournament and hopes it has enough this time to bring home the trophy. Team Hines is named after Kyle Hines, who is probably the most successful American to play overseas, as he’s a four-time EuroLeague champion, a six-time VTB United League champion and is a member of the EuroLeague 2010–20 All-Decade Team. From new Jersey, Hines is a force in the post and will be key to how far Team Hines can go. Another key players for Team Hines include Wisconsin’s Ethan Happ, who averaged 15.3 points, 8.8 rebounds and three assists on 54.4 percent shooting in four years with the Badgers. Former Memphis Grizzlies’ and 2013 EuroCup MVP Nick Calathes is also on this squad. Team Hines has a decent group of players who could surprise some folks.

Sideline Cancer is playing to raise awareness for a cure to be found for this terrible illness. Jamel Artis, who was a baller for four years at Pittsburgh and has NBA and overseas experience is probably the best player on this team. At Pitt, Artis averaged 12.6 points, 4.6 rebounds, 2.3 assists and shot 47 percent from the field. Marcus Keene, who averaged 30 points per game on 44.7 percent shooting in 2016-17 at Central Michigan, provides a major scoring boost to Sideline Cancer. Maurice Creek was a third-team A-10 selection in 2014 at George Washington and had 19 points and eight rebounds for Sideline Cancer in 2018. Sideline Cancer also has an x-factor in the highly recruited Diamond Stone, who played one season at Maryland and has spent the last couple of seasons playing in the NBA G League.

This should be a hell of a matchup between two teams that have some star power and guys who can takeover a game at any moment. Sideline Cancer is a threat to anybody if Keene finds his rhythm early and starts pulling up from the parking lot. However, Team Hines is probably the more balanced team in this contest with Hines leading the way, one of the best players in this entire tournament. Calathes provides experience and maturity, while Happ is a winner and simply finds ways to impact the game in the clutch situations.

I'll roll with Team Hines to advance in this game.