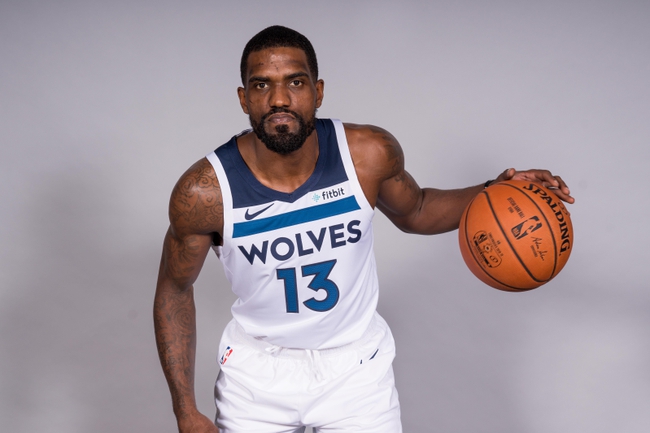 The Golden Eagles will be taking on Team CP3 in the second round of the TBT Tournament on July 6, 2020.  This game will also take place at the Nationwide Arena.  Get NBA picks and predictions at Sports Chat Place.

The Golden Eagles received a bye in the first round, therefore this will be their first game of the 2020 TBT Tournament.  The Golden Eagles are primarily a roster made up of Marquette Alumni.  The team is coached by Joe Chapman.  Chapman has a roster with the likes of: Luke Fischer, Maurice Acker, Dwight Buycks, Mo Charlo, Elgin Cook, Travis Diener, Darius Johnson-Odom, Andrew Rowsey, Jarvis Williams, Jamil Wilson, and Derrick Wilson.

Fischer started his career at Indiana but played his final three years at Marquette. He averaged 10.3 points per contest throughout his college career. Buycks played two seasons at Marquette, starting 40 of 68 games, totaling 7.7 points and 2.8 assists per game.  Cook, one of few players that did not play at Marquette, played his college career at Oregon.  Cook started 75 of 108 games, registering 11.7 points and 4.7 rebounds per contest.  Johnson-Odom, is one of the better players to come out of Marquette in recent years.  Johnson-Odom started 90 of 105 games as a Golden Eagle, averaging 15.7 points for his career, but recorded 18.3 per game as a senior.

Team CP3 is coming off a nail biting 76-74 win over Primetime Players. Guard Nate Mason carried Team CP3 from start to finish, as he collected 26 points in the game.  Mason led all scores in the contest.  While Mason was huge in the game, it was CJ Harris that helped advance Team CP3 to the next round.  Harris had the winning basket, thanks to Codi Miller-McIntyre forcing a Primetime Players turnover.  Team CP3 trailed by as many as 18 points, but were able to fight their way back for a victory.