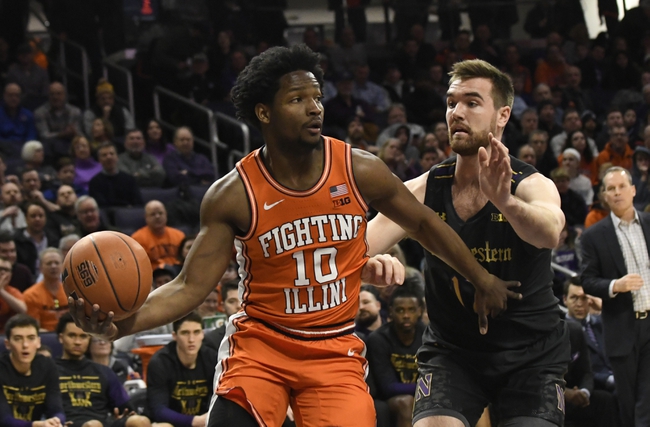 The Line:ouse of 'Paign -- Over/Under: Click to Get Latest Betting Odds

Red Scare is set to take on House of ‘Paign at Nationwide Arena on July 10, 2020.  Red Scare is coming off of a 77-68 win over Big X.  House of ‘Paign moved onto the next round, thanks to an upset win over Carmen’s Crew, 76-68.  Get NBA picks and predictions at Sports Chat Place.

In the win over Big X, Red Scare had a very balanced game.  Red Scare had 4 players finish in double figures.  The team was led on offense by Darrell Davis.  Davis totaled 15 points and registered 4 assists.  Ryan Mikesell registered 14 points, while Trevor Thompson collected 12 points.  Thompson also pulled down 7 rebounds.  Red Scare had 15 assists in the game, while each team pulled down 38 rebounds.  Red Scare came up big on defense at times, forcing 17 turnovers.  The area that proved to be the difference in the game was the second chance point differential.  Red Scare outscored Big X in second chance points, 17-6.

House of ‘Paign is coming off of a huge win over the top seeded Carmen’s Crew.  House of ‘Paign was led throughout the contest by Mike Daum.  Daum registered a game high 23 points, while also grabbing 8 rebounds.  While Daum had a huge game, Kyle Vinales and Andres Feliz each had at least 15 points.  Feliz totaled 15 points, 8 rebounds and 5 assists.  House of ‘Paign won the rebounding battle 38 to 32.  The one area of concern heading into his matchup with Red Scare is the amount of shots that were blocked by Carmen’s Crew.  The Illinois alumni team saw 7 of their shots get blocked by Carmen’s Crew.  Red Scare was outscored 33-19 in bench points.

Overview: This is a matchup on Friday July 10, 2020 that will pair the 16 seed and 8 seed of the tournament together.  House of ‘Paign has plenty of momentum riding into this matchup and also has the better win out of the two teams to this point.  House of ‘Paign (Illinois alumni) has plenty of firepower and that was continued to be shown in the game against Carmen’s Crew, the top seed.  The Illinois alumni have shown the ability to have a very balanced scoring attack.  Therefore, I’m siding with House of ‘Paign to continue their dominance in the TBT.