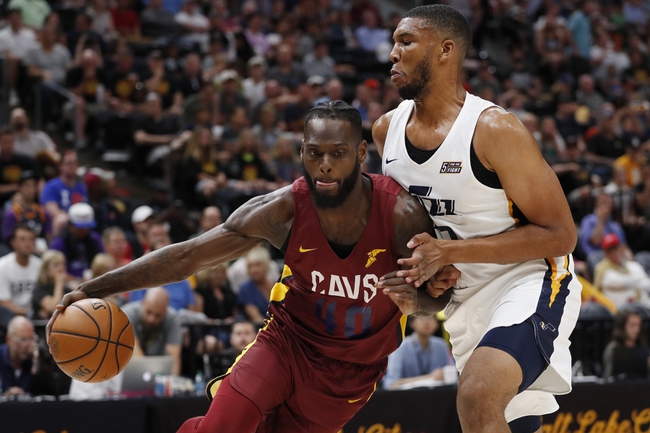 Overseas Elite vs. Herd That

Overseas Elite and Herd That meet Saturday in TBT Tournament basketball action at the Nationwide Arena.

Overseas Elite is probably the better team here given that they're the second seed in the tournament and they have the most victories of any team in the field with 25 victories. With many respectable players and an NBA veteran in Joe Johnson, Overseas Elite should win this game and should be favored. However, Herd That should have your attention by now, as they play an up and down style and shoot a ton of threes and when those shots are going in, there's not a team in this field capable of keeping up. We just saw Herd That score 102 points against The Money Team, a game in which they were seven point underdogs. I'm not sure how long this continues, but Herd That is a dangerous team with its ability to shoot the rock.

I'll take my chances with Herd That and the free buckets once a line comes out.