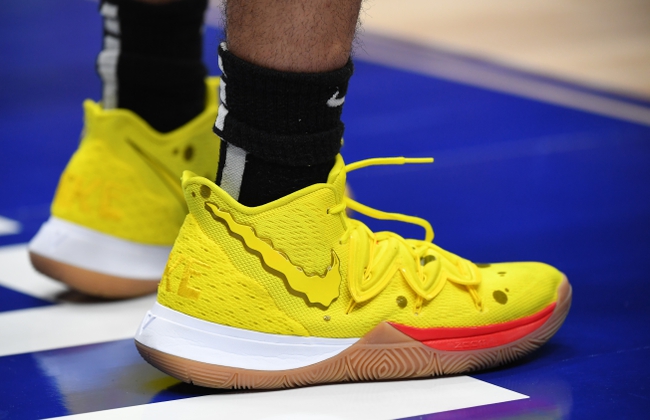 Overseas Elite will be taking on Sideline Cancer in The Basketball Tournament on Sunday July 12, 2020 in the semifinals at Nationwide Arena.  Overseas Elite is coming off of a commanding 93-76 win over Herd that, while Sideline Cancer is coming off of an upset win over 3rd seed Boeheim’s Army, 65-48.  Get NBA picks and predictions at Sports Chat Place.