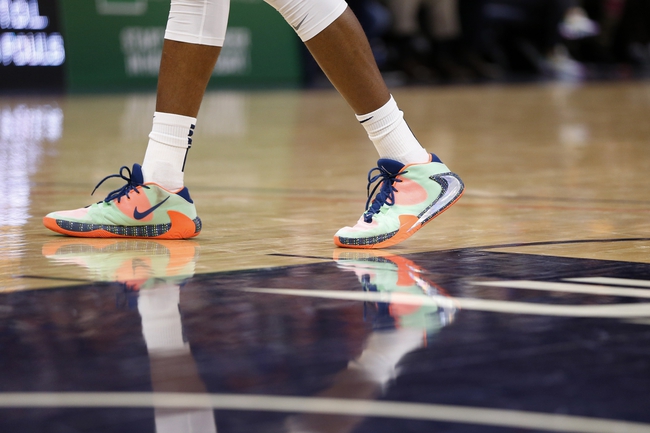 Sideline Cancer will be taking on Boeheim’s Army on Saturday July 11, 2020 in a quarterfinal matchup.  This is a matchup that will pair the 3 seed and the 22 seed in this Saturday TBT contest.  Get NBA picks and predictions at Sports Chat Place.

Boeheim’s Army is coming off of a 76-69 win over Men of Mackey.  This was a contest that saw the Syracuse alumni and Purdue alumni go head to head.  Boeheim’s Army was paced throughout the game by Eric Devendorf.  Devendorf registered 20 points, 1 assist, and 1 rebound.  Donte Greene did his part in the game, collecting 16 points and 9 rebounds, falling 1 rebound shy of a double-double.  Malachi Richardson added 15 points in the win.  The Syracuse alumni team lost the rebounding battle, 36-32.  However, Boeheim’s Army was stout on defense at times, forcing 18 turnovers.  Boeheim’s Army outscored Men of Mackey in bench points, 13-6.