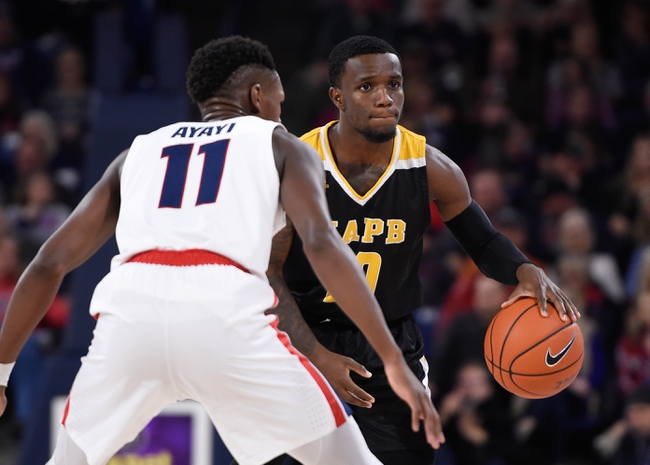 Golden Eagles have an edge heading into this matchup given that they've played less basketball to get to this point and have had less stressful moments. Golden Eagles also have a far and away better bench and are the deeper team overall. However, it just feels like Sideline Cancer is a team of destiny and isn't going to let anything stop them from winning this tournament. Whether it's the comeback and walk off win over Team Hines, the big underdog victory over Team Challenge ALS or another last second victory over Overseas Elite, Sideline Cancer just finds a way to get it done and has a dog in Keene who can put the team on his back when they need it most. I've seen enough from Sideline Cancer to just accept that they're going to hang around and find a way to get it done in the end.

Give me Sideline Cancer to win this tournament and walk away with the million dollars.