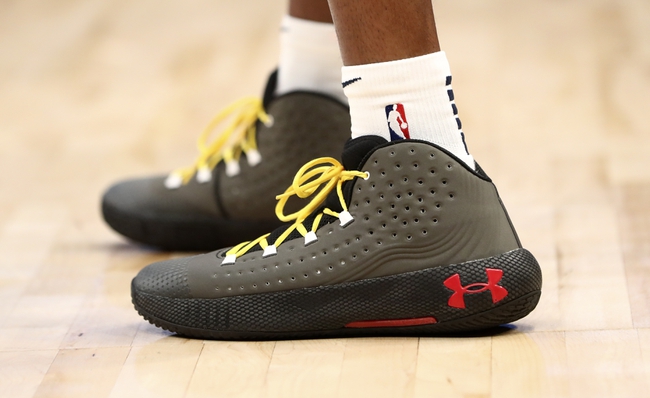 The Washington Wizards and the Denver Nuggets meet in an NBA preseason matchup from the HP Field House in Orlando, Florida on Wednesday afternoon.

The Washington Wizards will look to shake off the rust and make some moves in the Eastern Conference as the 9th place team and the last Eastern Conference team invited inside of the NBA’s bubble in Orlando. The Wizards already had a tall task ahead of them at 24-40, 5.5 games back of Orlando for the eighth and final playoff spot, but now the Wizards will have to go forward without leading scorer Bradley Beal, who decided that he was not going to make the trip to Orlando as he’s currently dealing with a shoulder injury. Beal led the Wizards with 30.5 points per game and was second in the NBA in that regard as well. Davis Bertans also decided to skip on the trip to Orlando, stating that he wants to get to the offseason healthy in an attempt to sign a bigger contract for next season as an impending free agent.

The Denver Nuggets on the other hand, will prepare to make a run in the bubble, sitting 3rd in the Western Conference with a record of 43-22. The Nuggets are lucky that they don’t have to deal with the injury bug the way that Washington does, with the only player on the injury list being 2019 second round pick Bol Bol. The main concern for Denver is the status of all-star big man Nikola Jokic, who was one of 16 NBA players to have reported a positive Coronavirus test but did so in his native Serbia, meaning an extensive course to get back into the bubble and helping Denver by averaging a double-double per game with 20.2 points and 10.2 rebounds with 6.9 assists per game as well in the regular season.

As much as I’d like to give the Wizards a fighting chance in this one, the fact is that Washington’s going to have a hard time making up ground while also replacing a 30+ PPG scorer like Bradley Beal and it’s not easy to do that over the course of eight games to save your season. Denver is still a solid team without Jokic and should be able to get the job done here.