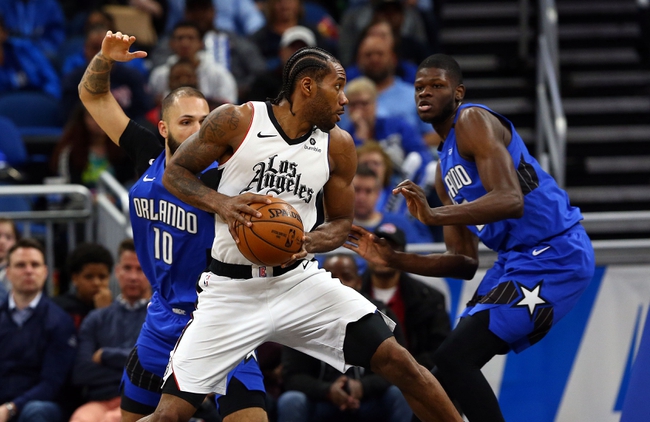 The Orlando Magic and Los Angeles Clippers meet Wednesday in NBA preseason action at The Arena.

These scrimmages are going to be tough to handicap considering they're only to knock the rust off players who haven't played in months. We're going to see long rotations and guys who aren't going to play in meaningful game get minutes here. I wouldn't expect the stars of the Clippers to get heavy workloads and even then the potential line is going to be inflated because they're the Clippers, a top-two title contender in terms of odds. The Orlando Magic have a lot more guys on their roster who have been itching for playing time and I expect them to take these moments a little more seriously.

Assuming the Magic are getting six or more free points, I'd take them in this scrimmage. Of course, I'd update this article when and if a line is released.

The pick in this article is the opinion of the writer, not a Sports Chat Place site consensus.
Previous Pick
Who Has the Most Blocks in an NBA Season?
Next Pick
Denver Nuggets vs. Washington Wizards - 7/22/20 NBA Pick, Odds, and Prediction