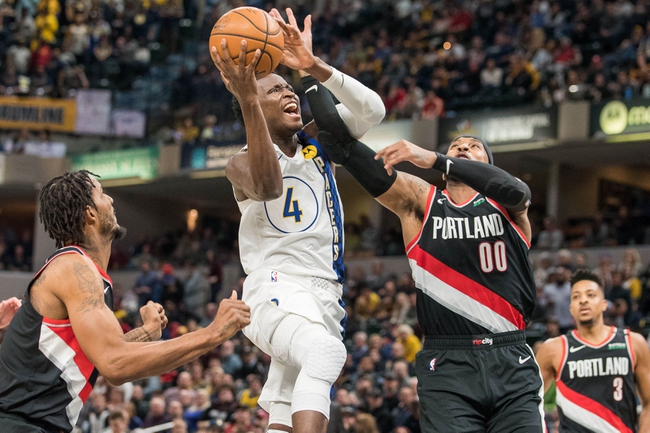 The Indiana Pacers have overachieved up to this point and a lot of it has to do with solid coaching, so I don't expect much to change with them. Victor Oladipo is also expected to play in these scrimmages, which provides a great boost on the offensive end. With all that said, the Portland Trail Blazers are going to be as healthy as they've been all season with the return of Jusuf Nurkic and Zach Collins. The Portland Trail Blazers were fringe title contenders entering the season and now have all of their key pieces in place to really make a run at the eighth seed in the West.

The Portland Trail Blazers are a lot more attractive now than they've been all year. I'll back them and whatever the line is in this game. 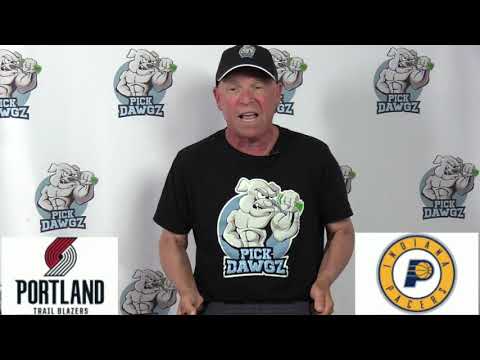