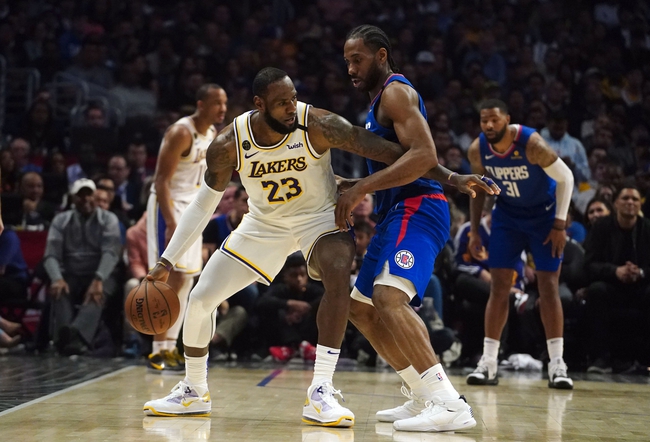 The Dallas Mavericks and the Los Angeles Lakers meet in NBA preseason action from the VISA Athletic Center on Thursday night.

The Dallas Mavericks come into the bubble with a record of 40-27, sitting 7th in the western conference, following a strong start where the Mavs started the year at 18-8, looking like a young team that was going to challenge for a spot in the top half of the conference. However injuries mounted, Luka Doncic missed time and the Mavs played barely above-.500 ball the rest of the way, up until the league was forced to pause in mid-March due to the Coronavirus outbreak. As far as roster moves go, the Mavericks will be without Dwight Powell who suffered an Achilles injury, as well as Jalen Brunson who had shoulder surgery close to when the league first suspended play and Courtney Lee who reportedly suffered a serious calf injury during the pause. Willie Cauley-Stein most recently opted out after his partner gave birth to their first child, which left Dallas scrambling to find a replacement for Dwight Powell’s replacement. The Mavs signed Michael Kidd-Gilchrist in February before inking Trey Burke over the break to add backcourt depth. Doncic will lead the charge for Dallas, averaging 28.7 points, 9.3 rebounds and 8.7 assists per game when the NBA halted play, while Kristaps Porzingis was starting to hit his stride before the break, averaging 25.2 PPG and 10.9 RPG in his last 15 games, giving Dallas a formidable 1-2 punch.

The Los Angeles Lakers on the other hand, come into the bubble leading the West at 49-14 with the dynamic duo of Anthony Davis and LeBron James leading the way. The Lakers rivaled the Bucks with an insane 24-3 start to the year, and got to 33-7, 45-12 and ass high as 49-13 before a loss to Brooklyn before the league paused. From a roster standpoint, the Lakers will be without two key pieces, first being Avery Bradley who opted out due to protecting the safety of his son who has a compromised immune system. Bradley was arguably the Lakers’ best on-ball defender and provided a catch and shoot outlet for James and Davis. Rajon Rondo is also out with a broken thumb after injuring it following joining the team in Orlando, but Los Angeles responded in kind by utilizing Kentavious Caldwell-Pope as well as signing guys like Dion Waiters and J.R. Smith. James and Davis make up a large part of what the Lakers bring to the table, but we can’t forget about guys like Kyle Kuzma, who made up the 3rd piece of the trio of double-digit scorers for the Lakers this season with 12.5 PPG. Danny Green will also be called up for his veteran experience while Dwight Howard and Alex Caruso bring intangibles to the Lakers lineup that cold end up being the difference.

It’ll be interesting to see how the break affects these two teams and if there’ll be any rust out of the gate. With that said, I’m leaning towards the Lakers as I think there’s just a bit more depth for L.A. outside of the top two guys on each side and the three meetings this season were all decided by double digits. Unless we’re getting some crazy number (which I doubt) I’ll side with the Lakers here. 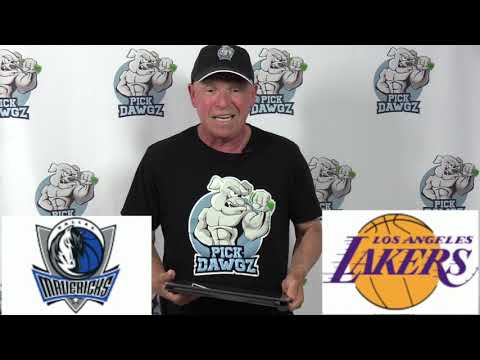