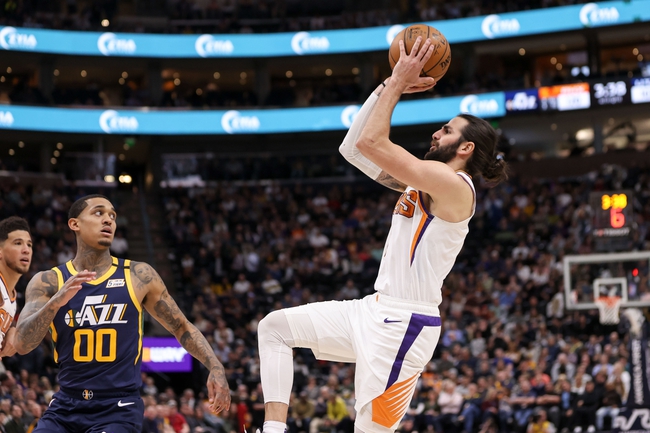 The Utah Jazz are obviously the more talented team in this matchup and blew the doors off the Suns in the last meeting, but they're also a team that will be without one of their top scorers in Bogdanovic. The Utah Jazz were already a team that struggled at times finding consistent half court offense and could go long stretches without scoring, so losing their second best scorer and a guy who spreads the floor is a big loss. The Phoenix Suns issues don't need to be explained, as they're not a great basketball team overall, but they can fill it up offensively and are a young group that wants to push the pace. The Suns also have a lot of guys who are used to playing in empty arenas due to coming up in the G League.

I'll back the Suns in this preseason contest. 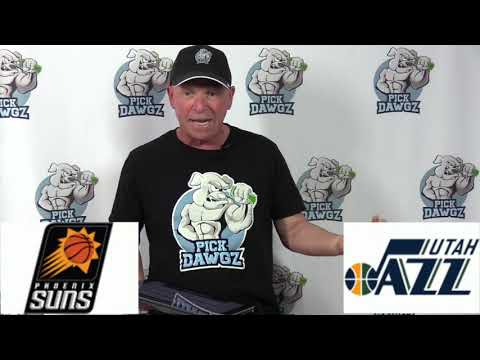