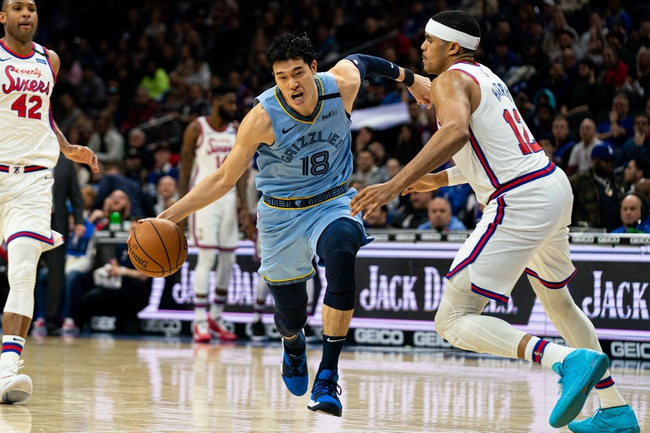 The Memphis Grizzlies and Philadelphia 76ers meet Friday in NBA preseason action at The Arena.

The Memphis Grizzlies were one of the biggest surprises this season, as they were supposed to be entering a rebuild, not fighting for a playoff spot this season. It's going to be interesting to see how the Grizzlies respond to this new situation with them being a young club and not having a lot of leadership to keep guys focused. It also doesn't help that the Grizzlies won't have Justise Winslow for the return due to suffering a hip injury. The Philadelphia 76ers didn't live up to expectations in the previous season, but word around the league is that Embiid is in elite shape and hungry to redeem himself after an up and down year.

The jury is still out for the 76ers to me, but this is a game they should have success in due to the depth and veteran leadership. We're seeing the teams that are supposed to win these scrimmages take care of business. I'll back that trend. 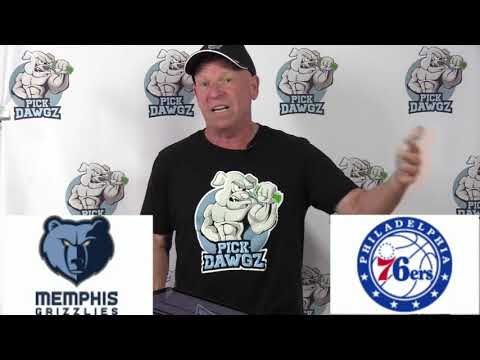