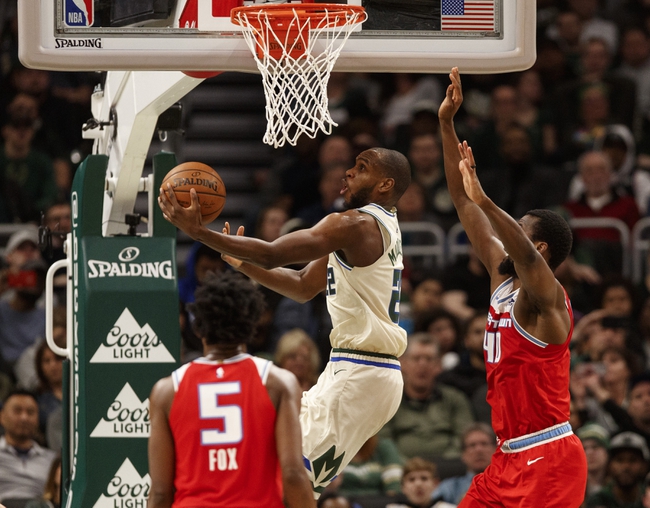 The Milwaukee Bucks and the Sacramento Kings meet in an NBA preseason matchup from Orlando, Florida on Saturday.

The Milwaukee Bucks come into this one looking to build off of a 113-92 win over the San Antonio Spurs in their first scrimmage inside of the bubble. Giannis Antetokoumpo led the way with 22 points on 9 of 13 shooting with 4 assists in just 21 minutes on the floor while Brook Lopez chipped in 17 points on an efficient 6 of 7 from the floor, hitting all three of his 3-point attempts in just under 18 minutes and Khris Middleton followed suit by putting out 16 points with a perfect 7 of 7 mark from the foul line and a team-high 5 assists. Frank Mason also chipped in 12 points off of the bench to finish off the scoring in double figures for the Bucks as Milwaukee rode a six-point halftime lead and a 38-26 3rd quarter to the finish line, starting their resumption of play on a high note.

The Sacramento Kings will try to rebound from a 104-98 loss to the Miami Heat in their last outing. Sacramento trailed by six after the first and by 12 at halftime but outscored the Heat 27-17 in the 3rd quarter to make things interesting. In the end, Miami would hold on for the win and start Sacramento’s trip to Florida on a low. Buddy Hield led the way with a game-high 19 points on 8 of 16 shooting while Nemanja Bjelica was not far off with 13 points and DaQuan Jeffries was right behind with 12 points on an efficient 5 of 6 from the floor with a pair of threes. Kent Bazemore added 11 points with a pair of triples of his own to finish off the scoring in double figures for Sac-town, while Harry Giles III led the Kings with 7 rebounds and Yogi Ferrell had a team-high 7 assists in the loss.

I’d like to give the Kings a fighting chance here, and I need to see a line before confirming, but the Bucks looked as dominant as we had seen all year in an opening preseason game. Sure, it was against a depleted Spurs team, but the Bucks still looked really good and look like they’re going to be a force to be reckoned with in this restart. I’ll side with the Bucks.

Chris’s Pick Milwaukee Bucks (Will Update With Odds Once Released) 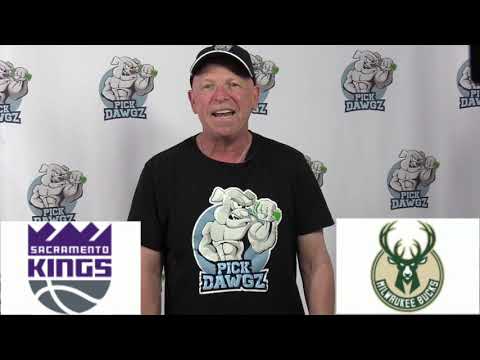