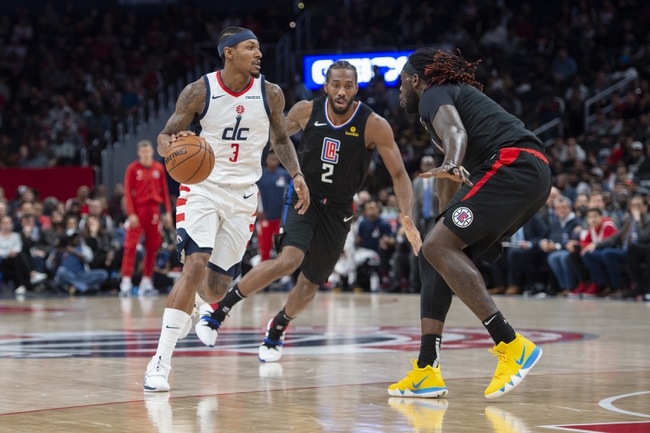 The Los Angeles Clippers are seeing more and more of their players leave the bubble to attend family issues, as they're now without Patrick Beverley, Lou Williams and Montrezl Harrell. That's a lot of depth on the Clippers side, and when you throw in the fact Kawhi and Paul George will play only so many minutes, you're basically relying on the Clippers bench players to earn you a victory. Even knowing that, I can't get behind the Washington Wizards, a team that's not good no matter how you slice it and was just held to 82 points in its first scrimmage. With no Beal or Bertans in these scrimmages, the Wizards aren't fielding an NBA roster in these practice games.

Even undermanned, I want the Clippers in this contest. 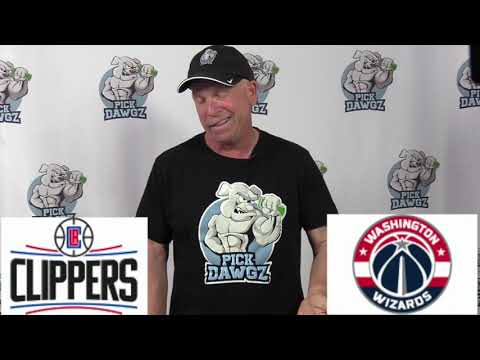