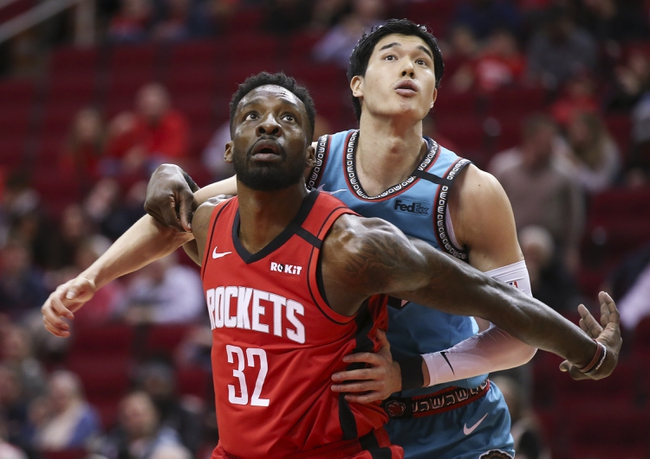 The Houston Rockets and the Memphis Grizzlies meet in an NBA preseason matchup from the HP Field House on Sunday night.

The Houston Rockets will look to rebound after being taken down by the defending champion Toronto Raptors in their first game inside the bubble by a final score of 94-83. Houston led by 7 after the opening Q but Toronto would tie things up at 49 at the half. The Rockets would lead after three quarters but would be outscored 22-10 in the fourth, leading to their demise and a loss. James Harden led the Rockets with 24 points on 6 of 15 shooting with 3 threes, a 9 of 10 mark from the foul line and a team-high 10 assists for the double-double. Danuel House Jr. added 18 points on 7 of 11 shooting with 3 threes and 6 rebounds while Eric Gordon added 11 points. Russell Westbrook chipped in 10 points with a team-high 9 rebounds in just under 16 minutes of play as well in the losing effort for Houston.

The Memphis Grizzlies on the other hand, will look to bounce back after a 90-83 loss to the 76ers in their opening scrimmage. Philly took a 25-12 lead after one and Memphis trailed by 26 points at the break. The Grizz would use a 34-18 3rd quarter to get back into the game, trailing by only 10 going into the 4th but it wasn’t enough as the comeback attempt ended up falling short. Jonas Valanciunas led the Grizz with 20 points on 8 of 13 shooting along with 11 rebounds for the double-double while Kyle Anderson had 14 points on 5 of 7 shooting with 4 threes. Jaren Jackson Jr. added 13 points while Brandon Clarke had 11 points on 5 of 6 shooting and De’Anthony Melton had 10 points with 3 threes to finish off the scoring in double figures for Memphis in the loss. Ja Morant also added 7 points and a team-high 8 assists as well in the loss for the Grizz.

I wouldn’t be surprised if the Grizzlies pulled something out of a hat here. With that said, the Rockets still are the better team here and while Memphis may make some noise in the playoff picture, Houston has guys like James Harden and Russell Westbrook that can take over even a scrimmage, while I’m just not sure Morant is there just yet. I’ll side with the Rockets in this one. 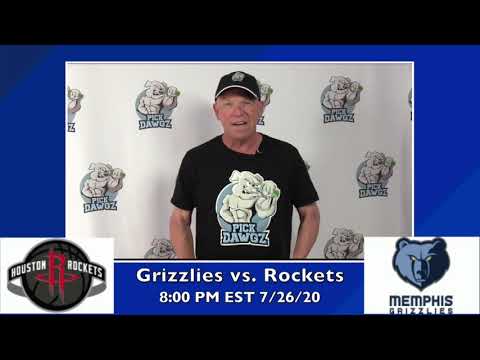