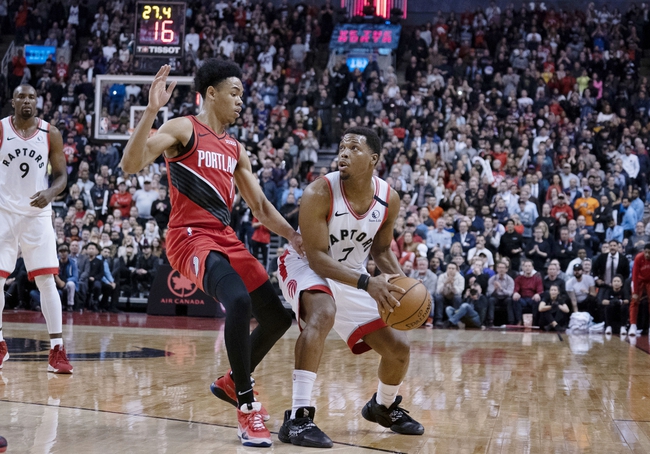 The Portland Trail Blazers lost to a Pacers team that's banged up, and considering they're pretty much at full  strength themselves, it's not exactly the greatest sign despite it being a meaningless scrimmage game. The Toronto Raptors were probably the most impressive team through the first scrimmage by beating up on a Rockets team that hopes to make a deep playoff run. The Toronto Raptors held the Rockets to 37.7 percent shooting from the field and forced 20 turnovers. After seeing the Portland Trail Blazers in their first game, I'm a little less confident about this club and am wondering if they're going to be the same disappointing team they were throughout the entire regular season. The Toronto Raptors looked a little more polished out there on the court.

I'll side with the Raptors in this preseason contest. 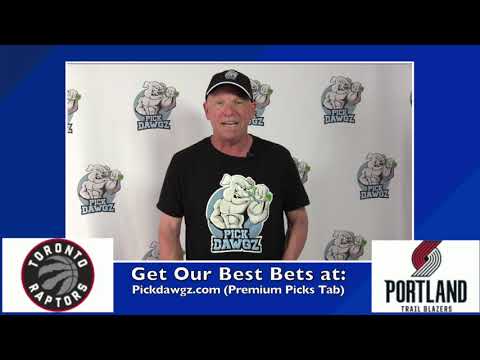