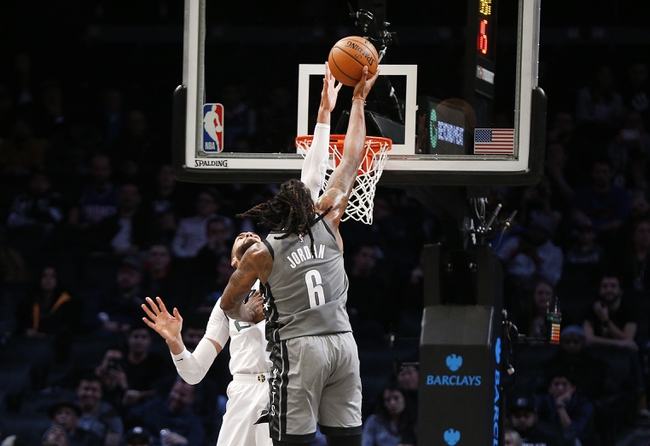 The Utah Jazz haven't been all that impressive through two games, as they got beat up by the Phoenix Suns and won by just two points against a Heat team that wasn't playing their best two players. On the flip side, the Brooklyn Nets are a lot like the Washington Wizards in that they're barely putting out an NBA roster due to so many of their top players either sitting out due to the pandemic or with injuries. The Utah Jazz may have issue finding their form and getting back in the swing of things, but they're at least putting a full NBA roster on the court. We can't say the same thing for the Brooklyn Nets.

I'd give the edge to the Utah Jazz in this contest.