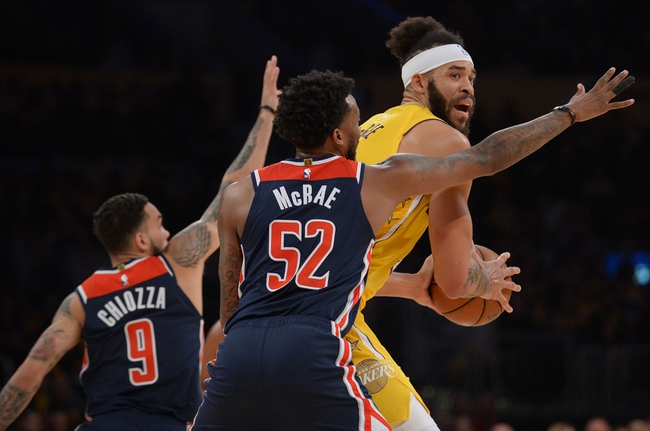 The Washington Wizards aren't a good team at full strength and they're even worse with Beal and Bertans not on the court. The Wizards just had trouble keeping up with a Clippers squad that's missing the bulk of their depth and not playing their two stars a lot of minutes. The Los Angeles Lakers beat up on the Magic and the margin of victory would have been even greater if they kept their foot on the gas coming out of halftime. Bottom line is these teams are worlds apart and the Washington Wizards have little to no betting value considering they're not putting an NBA roster on the court.

I'll take the Lakers and whatever the line is.