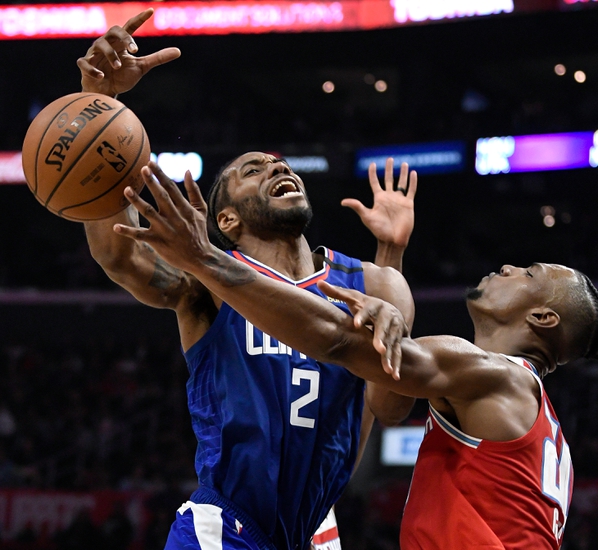 The Sacramento Kings and the Los Angeles Clippers meet in an NBA preseason matchup from the Arena at the Wide World of Sports Complex in Orlando, Florida on Monday afternoon.

The Sacramento Kings will look to bounce back after a 131-123 loss to the Milwaukee Bucks in their last matchup. Sacramento hung around in the 1st, but a 42-27 deficit in the second quarter gave Milwaukee an 80-60 lead at the half. Sacramento would chip away and outscore Milwaukee by 9 in the 4th, but it wasn’t enough as the Bucks held on for the win. Buddy Hield led the Kings with 19 points including 3 threes while Kent Bazemore had a team-high 8 rebounds along with his 16 points. Bogdan Bogdanovic had 13 points with 3 threes while Corey Brewer added 12 on 5 of 6 shooting with a pair of triples and Nemanja Bjelica added 11 points with 3 threes of his own. Cory Joseph and DaQuan Jeffries each had 10 points to round out the group of double-digit scorers for the Kings in the loss while De’Aaron Fox dished out a team-high 6 assists.

The Los Angeles Clippers will look to finish the preseason strong after a 105-100 win over the Wizards in their last game. The Clippers led 30-24 after the first, but Washington would surge in front, taking a 3-point lead into the half. The Wiz would lead by eight going into the 4th, but a 29-16 final quarter gave the Clippers the edge at the final buzzer. Patrick Patterson led the Kings with 16 points on 7 of 10 shooting with a pair of threes while Marcus Morris Sr., Terance Mann, Amir Coffey and Rodney McGruder each had 13 points with Mann adding 7 rebounds and a team-high 4 assists. Paul George had 11 points and Reggie Jackson chipped in 10 to finish off the scoring in double figures for the Clips while JaMychal Green added 9 points and a team-high 10 boards.

Kawhi Leonard probably isn’t going to shoot 3 of 16 like he did against the Wizards, but I’m still having a hard time getting over how the Clippers had a hard time putting away the hapless Wizards. Sacramento didn’t play a lick of defense against the Bucks, but they still held their own offensively, and I’m guessing that the Clippers will be favored here as well so I’ll lean towards the Kings in this final preseason game.