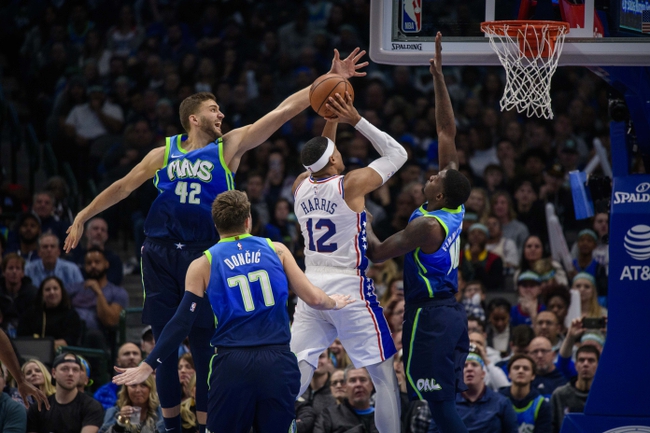 The Dallas Mavericks have been the better team through these scrimmages, which includes an upset victory over the Los Angeles Lakers. The Philadelphia 76ers just lost to a young team in the Oklahoma City Thunder and had their issues putting away the Memphis Grizzlies. The 76ers are a team that has a potential finals run on their mind and those type of teams don't really care about the result of meaningless games. The Dallas Mavericks are a younger team that's still fighting for respect in a loaded Western Conference and wins in these exhibitions go a little longer with teams trying to build confidence.

I'll give the edge to the Dallas Mavericks in this scrimmage on Tuesday night.