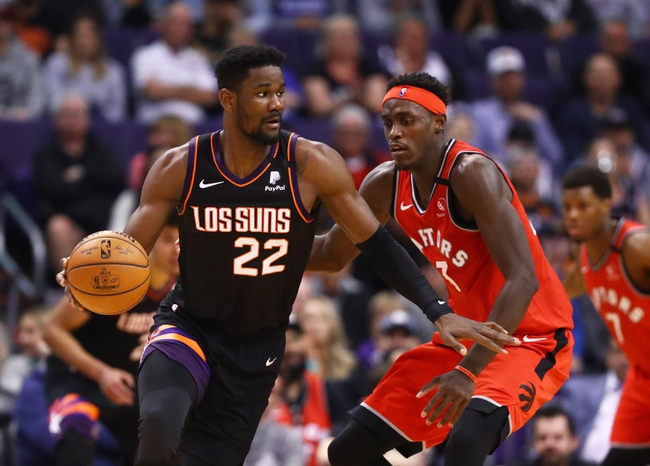 The Toronto Raptors and Phoenix Suns meet Tuesday in NBA preseason action at The Arena.

The Toronto Raptors have been one of the more impressive teams through these scrimmages, which includes comfortable wins over the Houston Rockets and Portland Trail Blazers. The Phoenix Suns have been hit or miss in these games, and while they're a young team that runs and guns and should have success in these type of games, they don't put much effort on the defensive end. The Phoenix Suns don't have the balance to give the Raptors much trouble and they're going to get run out of the gym if they don't shoot a high percentage from the field. There's also no reason to step in front of the Toronto Raptors given what we've seen from them in previous scrimmages.

Give me the Toronto Raptors and whatever the line ends up being.