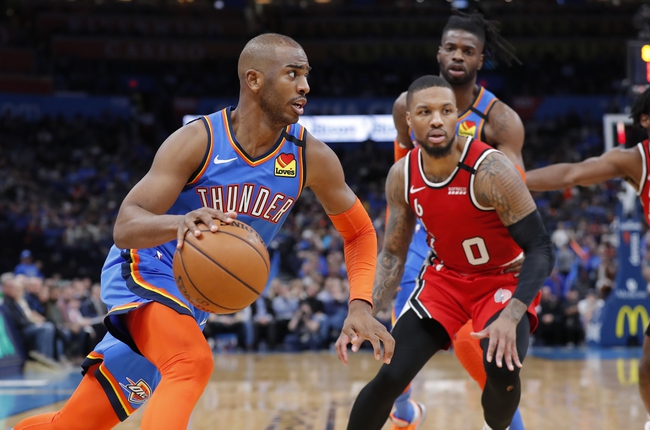 The Oklahoma City Thunder are a young club that plays with a chip on its shoulder and they only know how to play one way whether its regular season or these scrimmages. OKC plays with a bunch of energy and is the type of team that wants to win these games to build on their confidence. The Portland Trail Blazers haven't had much success in these scrimmages and it may take some time to adjust with them getting a couple of key players from injury. The Portland Trail Blazers are probably the better team and have a better chance at playoff success, but these teams are heading in opposite directions in these scrimmages.

Give me the Oklahoma City Thunder and whatever the line is.