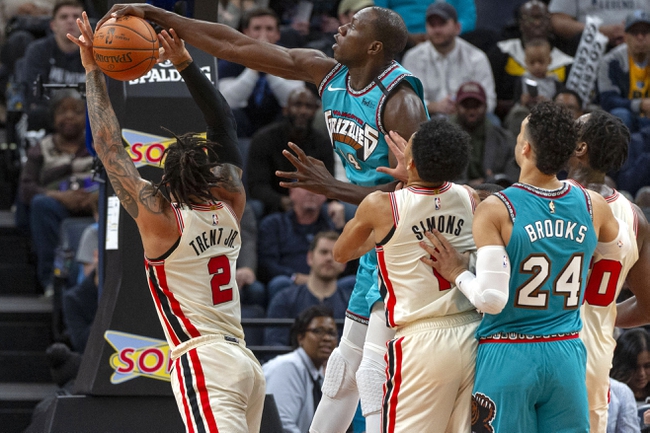 The Memphis Grizzlies and Portland Trail Blazers meet Friday in NBA action at The Arena.

The Memphis Grizzlies were the biggest surprise in the league this season, but I question how the break is going to impact such a young team. The Portland Trail Blazers were one of the biggest underachievers, but they're as close to full strength as they've been all year and are a veteran team that has to like its chances at sneaking in the playoffs. If I had to pick a team to get the eighth seed in the West, it would be the Portland Trail Blazers. This is a good chance to close some ground. I'll lay the bucket with the Blazers. 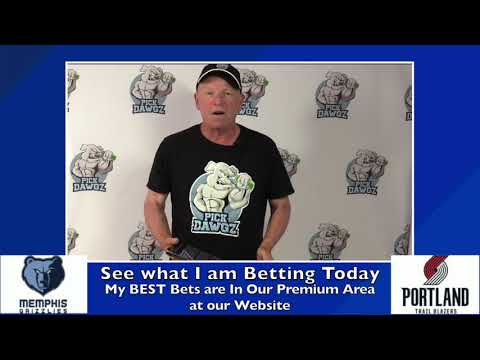