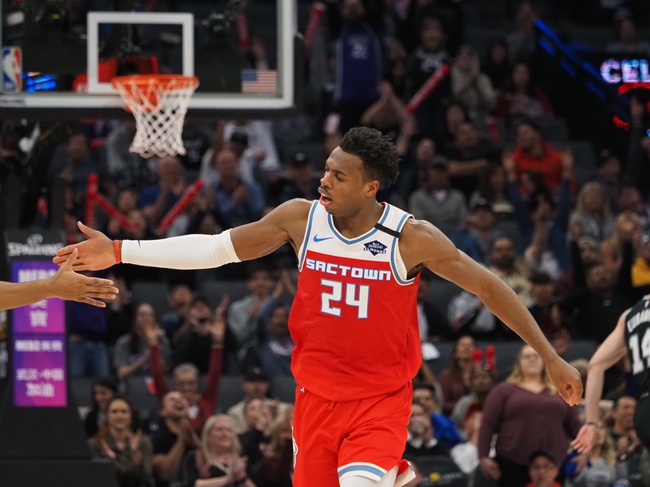 The Sacramento Kings and the San Antonio Spurs collide at the Wide World of Sports Complex on Friday night.

The Sacramento Kings looked to be dead in the water at the beginning of the year as they had lost 15 of 18 games to fall to 15-29, before winning seven of their last 10 games to improve to 28-36 before the season was suspended. De’Aaron Fox led the team with averages of 20.4 points and 6.8 assists, Buddy Hield averaged 19.8 points and 4.8 rebounds, Harrison Barnes averaged 14.7 points while Marvin Bagley III averaged 14.2 points per game. The Kings come into the season restart with an outside chance of making the playoffs, but they're going to have to be close to perfect as they currently occupy the 11th spot in the Western Conference standings.

Meanwhile, the San Antonio Spurs were going through one of their worst seasons in recent memory and with their second leading scorer LaMarcus Aldridge missing from the lineup, players like Dejounte Murray, DeMar DeRozan and Derrick White will have to pick up the slack on the scoring end. However, the main problem for the Spurs all season was on the defensive end as they allowed an average of 114.9 points per game which ranks 27th in the league.

This might not be the biggest game on the card for tonight, but the result of this one has major playoff implications with both teams currently sitting outside the playoff picture looking in. The Spurs were really sputtering before the season suspension while the Kings were playing some of their best basketball of the season. The loss of Aldridge is big for the Spurs who struggle on the defensive end, so I'm sticking with the younger Kings to get the job done in a close one. 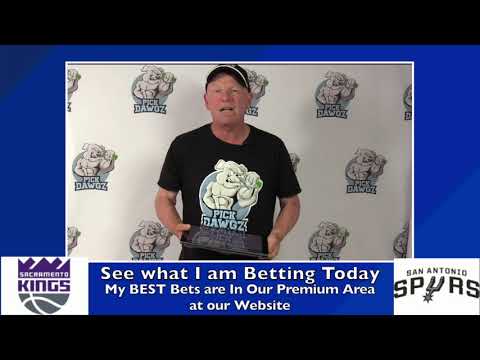