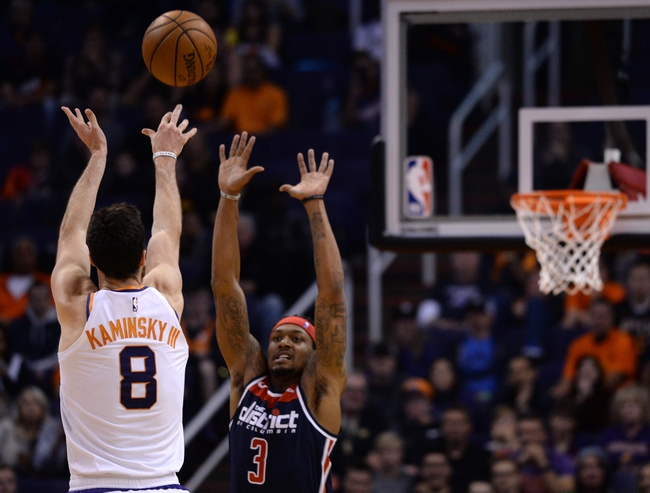 The Phoenix Suns and Washington Wizards meet Friday in NBA action at the VISA Athletic Center.

This is a big game if either of these teams are going to sneak into the playoffs in their conference. The Phoenix Suns are a lot more attractive in the underdog role and you almost never seen them getting this much love from oddsmakers. However, this line should tell you what the Washington Wizards are in the bubble without Beal or Bertans. The Wizards are a trash team with those two players, without, you and a few other guys from your local gym could give these Wizards a run. The Phoenix Suns at least push the pace and can score the basketball. I'll eat the number, but there's better betting options out there. 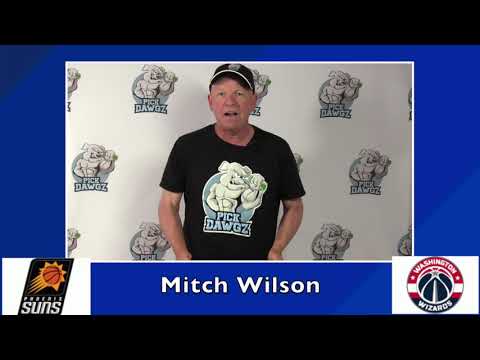