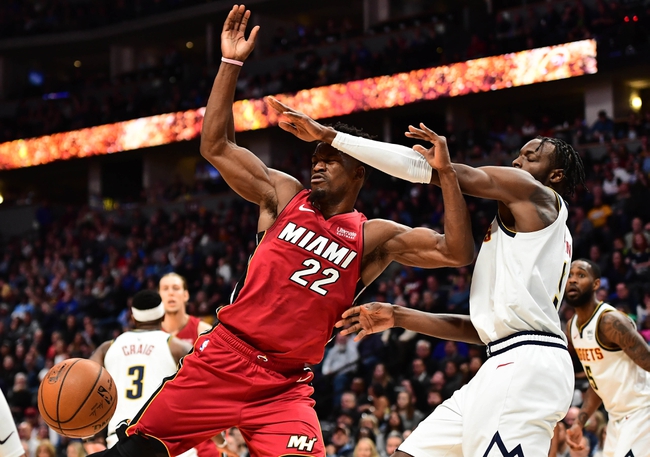 The Miami Heat and Denver Nuggets meet Saturday in NBA action at the HP Field House.

The Miami Heat are at full strength for the first time in a while and are a dangerous team when playing to their full potential, as they can get hot and stay hot from deep. The Denver Nuggets have won five of the last six meetings against the Heat, but they're inconsistent at best overall, and they didn't show enough scoring punch throughout the year to think they can hang with a Heat team that's looking to shoot oodles of threes. Early start that's even earlier for a team from the West Coast. I'll take a shot with the Heat and the free bucket. 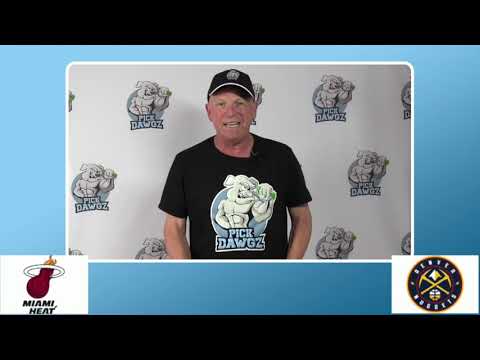