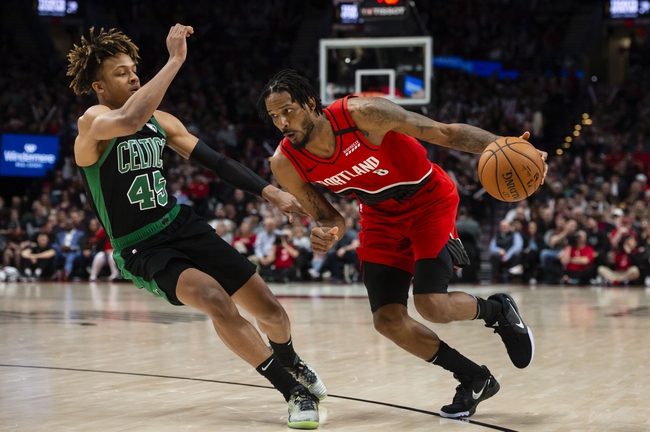 The Portland Trail Blazers and Boston Celtics meet Sunday in NBA action at The Arena.

The Portland Trail Blazers are as healthy as they've been all season and are a much better team with Nurkic on the court. An overtime victory that they probably shouldn't have won with their effort through the first three quarters should also improve the confidence of this club. The Boston Celtics should want to get a nasty taste out of their mouth after letting a game against the Bucks slip away and we know Tatum is going to play better. However, Kemba appears to be on a minute restriction and this game is more important to the Trail Blazers who need to keep winning just to give themselves a shot at a playoff spot.

We're getting free points with the more desperate team. I'll take it. 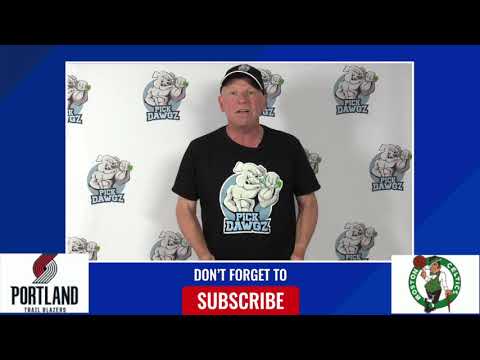