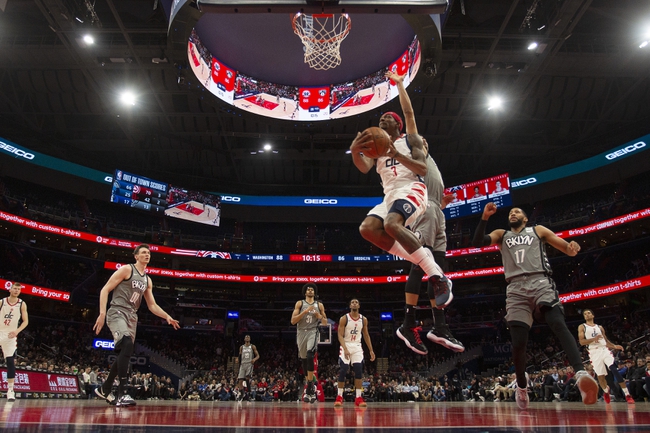 The Washington Wizards and Brooklyn Nets meet Sunday in NBA action at the HP Field House.

The Washington Wizards have won three straight against the Nets and five of the last seven meetings overall. However, neither of these teams are fielding their full rosters and you question why either side is even playing in the bubble due to so many of the guys who aren't playing. It's hard to find an edge between these two watered down teams, but the Nets do have more higher level players on their roster than the Wizards do, as Brooklyn can find offense in LeVert and Harris to get them to the finish line. The Nets also competed against the Magic in their opener, while the Wizards allowed the Suns to have their way.

In a near pick em, the Nets should be the pick here. 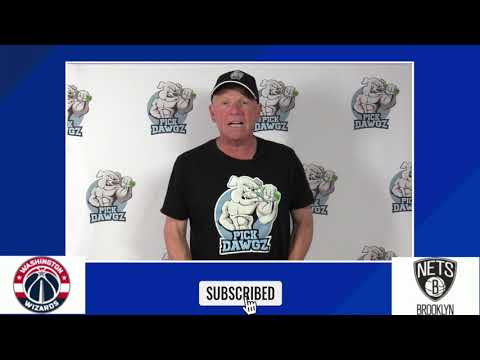