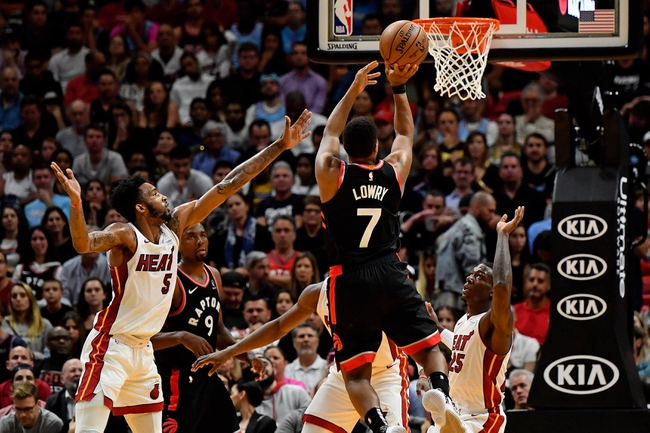 The Toronto Raptors and Miami Heat meet Monday in NBA action at the HP Field House.

The Toronto Raptors are getting all the love because of how they dominated the Lakers over the weekend, but it's the Miami Heat who have already won the first two meetings this season. The Heat kept the Raptors in check for the most part defensively, which includes a game back in January where they held Toronto to just 76 points on 31 percent shooting from the field. This should be a terrific game to set off a Monday NBA card, as both of these clubs have goals of coming out of the East this season. However, the value is with the Heat and the free bucket. 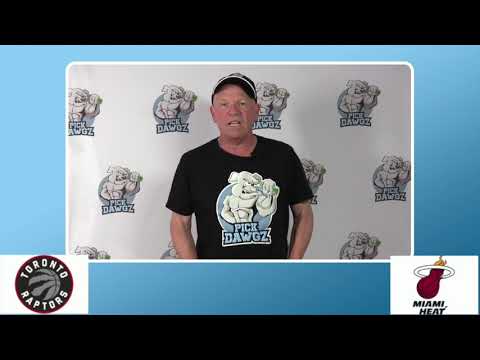