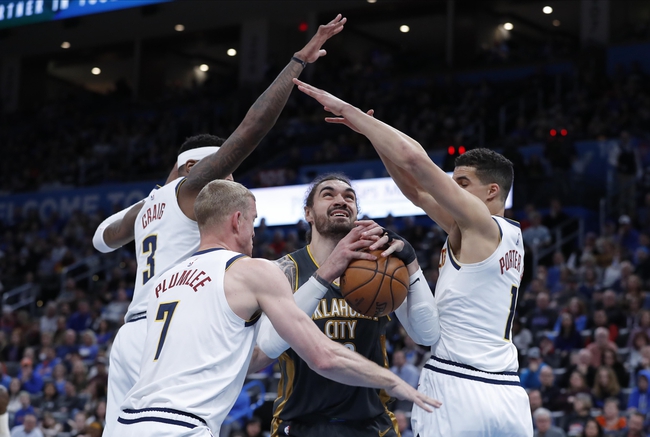 The Denver Nuggets and Oklahoma City Thunder meet Monday in NBA action at The Arena.

The Denver Nuggets are a deep team that can still compete at a high level despite being undermanned. However, the Nuggets are still without three key players in Gary Harris, Will Barton and Jamal Murray, and it's asking a lot of them to win these games against teams fighting for playoff seeding. The Nuggets are missing pretty much their entire backcourt, and that's cary when going up against one of the best point guards in the game in CP3. We also saw the Nuggets fall apart in the second half of their first game, which could be a sign of just not having enough to last 48 minutes.

I'll lay the chalk with the Oklahoma City Thunder. 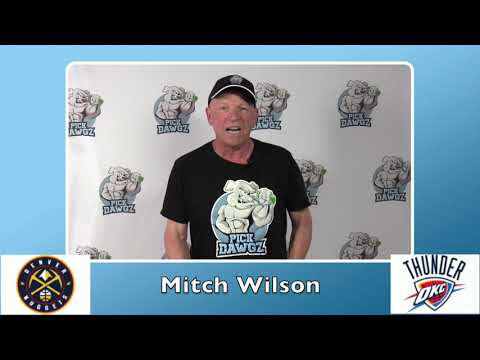