The Indiana Pacers and Washington Wizards meet Monday in NBA action at the VISA Athletic Center.

The Indiana Pacers are coming off a strong showing against an East contender in the 76ers, and Warren just had the game of his life. The Pacers should have a little bit of pep in its step entering this contest as they continue to fight for playoff seeding. The Washington Wizards took the Nets down the wire last night, but now they have to play a back to back for the first time in months. With an undermanned team, it's going to be interesting to see if the Wizards have the stamina to be effective for four quarters after playing yesterday.

I want nothing to do with the Wizards. Give me the Pacers and the chalk. 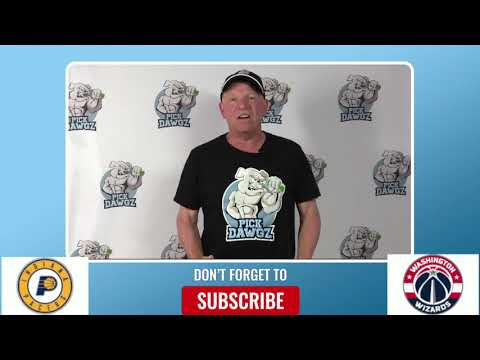