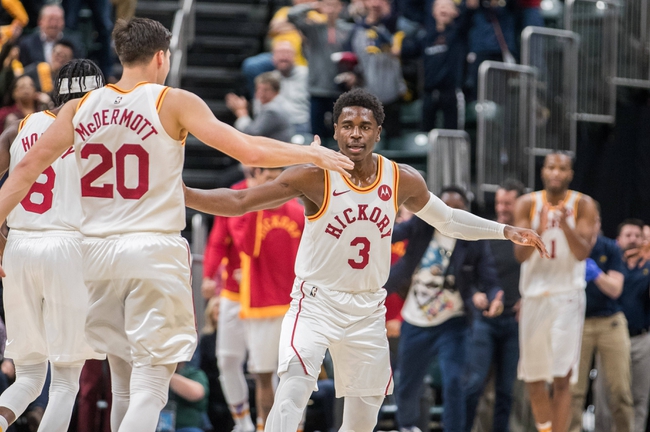 The Indiana Pacers and the Orlando Magic collide at the ESPN Wide World of Sports Complex on Tuesday night.

The Orlando Magic are quietly riding a five-game win streak and they will be looking to stay hot after blowing past the Kings in a 132-116 win on Sunday. Nikola Vucevic led the team with 23 points, 11 rebounds and two assists, Aaron Gordon added 22 points while Terrence Ross poured in 25 points off the bench. As a team, the Magic shot 52 percent from the field and 18 of 38 from the 3-point line as they stormed out of the gates with 44 points in the first quarter to lead by as many as 36 points before easing off in the fourth quarter.

Meanwhile, the Indiana Pacers have looked great since the season restart as they are aiming for a third straight victory after making light work of the lowly Wizards in a 111-100 win last night. TJ Warren led the team with 34 points, 11 rebounds, four assists and four blocks, Malcolm Brogdon added 20 points with six assists while Myles Turner and Aaron Holiday each scored 17 points. As a team, the Pacers shot 47 percent from the field and seven of 26 from the 3-point line as they dominated the second and third quarters by a combined 70-47 before taking their foot off the gas in the fourth quarter. Victor Oladipo sat out the game with a knee injury and his status for Tuesday is unclear.

The Magic have quietly emerged as one of the hottest teams in this season restart and they will be quietly confident following their dominant win over the Kings. The Pacers are still struggling with injuries, but they're riding the hot hand of Warren and another win could see them climb further up the Eastern Conference standings. I'm tempted to stick with the Pacers who looked so good last night, but while they're still shorthanded, I'll lean towards the Magic to stay hot with an upset in this one. 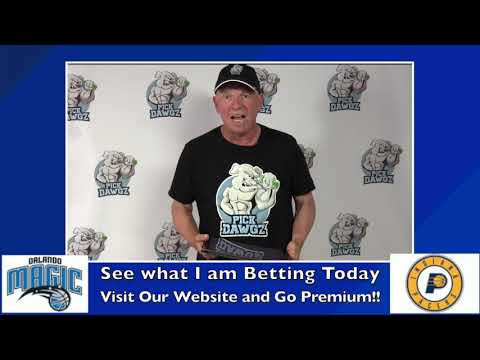