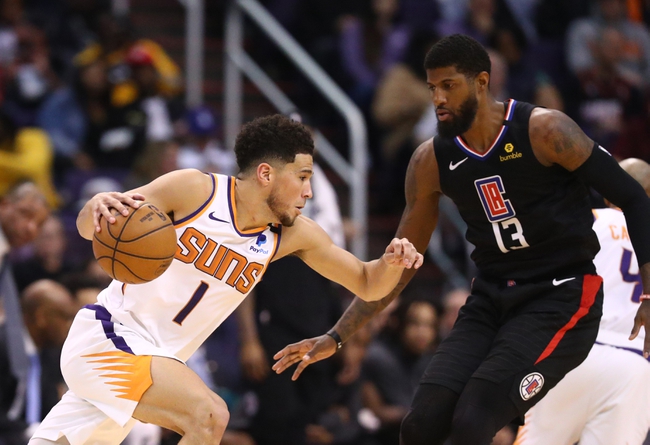 The Phoenix Suns and Los Angeles Clippers meet Tuesday in NBA action at The Arena.

The Phoenix Suns have played two poor defensive teams in the bubble, but they've won back to back games in the bubble as underdogs and have to have some confidence flowing at the moment. The Los Angeles Clippers are still without two of their better players in Lou Will and Harrell, and at this point you have to be questioning their motivation with them pretty much locked in the second seed. The Suns need to keep winning to give themselves a shot at that eighth seed. Not saying the Suns win this game, but this is a lot of free points to give a hot and motivated Suns squad. I'll take my chances with the Suns for the third straight game. 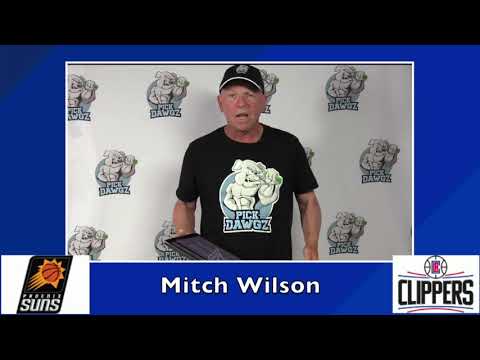