The Brooklyn Nets and Milwaukee Bucks meet Tuesday in NBA action at the Visa Athletic Center.

The Brooklyn Nets are losing players by the day and at this point could be accepting tryouts for you and I to take the court for these next six games. The Nets quite simply aren't an NBA roster at the moment. The Milwaukee Bucks could win this game by 40 points if they wanted to, but 17.5 points is still a ton of points to lay in an NBA game, and the Bucks are just 15-17 ATS as a double-digit favorite this season. The Nets have been double-digit underdogs just twice this season. We also have to question the Bucks motivation to pour it on the Nets considering they already have the top seed in the East wrapped up.

Give me the Nets and the points. 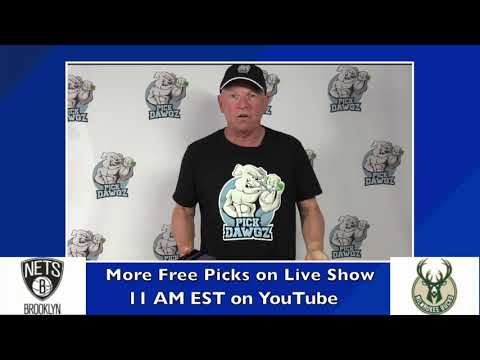